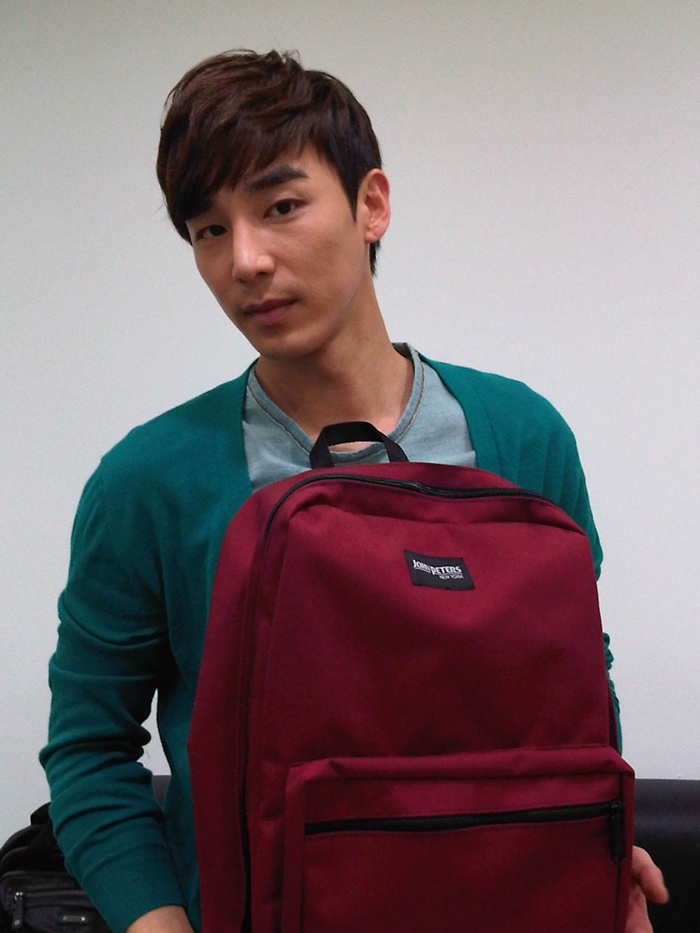 Some of Jin Yi-han’s notable roles were in critically acclaimed series such as Conspiracy in the Court, My Life’s Golden Age, and A Good Day for the Wind to Blow, for which he was nominated for the KBS Drama Excellence Award. Last year he played the lead role in mystery-romance My Secret Hotel. Currently, he is playing Choi Dong-saek in the family drama The Family Is Coming.

Before he started working as an actor, Jin Yi-han graduated from renowned arts school Seoul Institute of the Arts in visual design. Maybe that’s why these John Peters New York backpacks seem to suit him so well, or maybe just because he has impeccable style! Either way, we think both bags look fantastic on him!

John Peters New York has a great variety of school backpacks, messenger bags, and durable backpacks for every day work. Check them out at www.johnpetersnewyork.com. 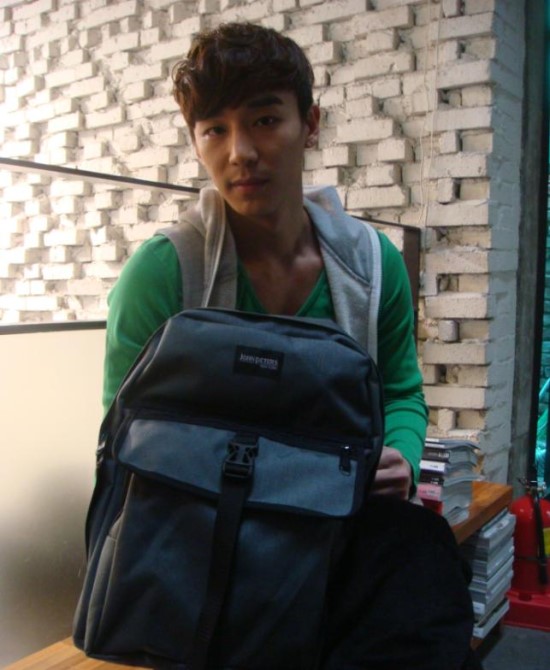 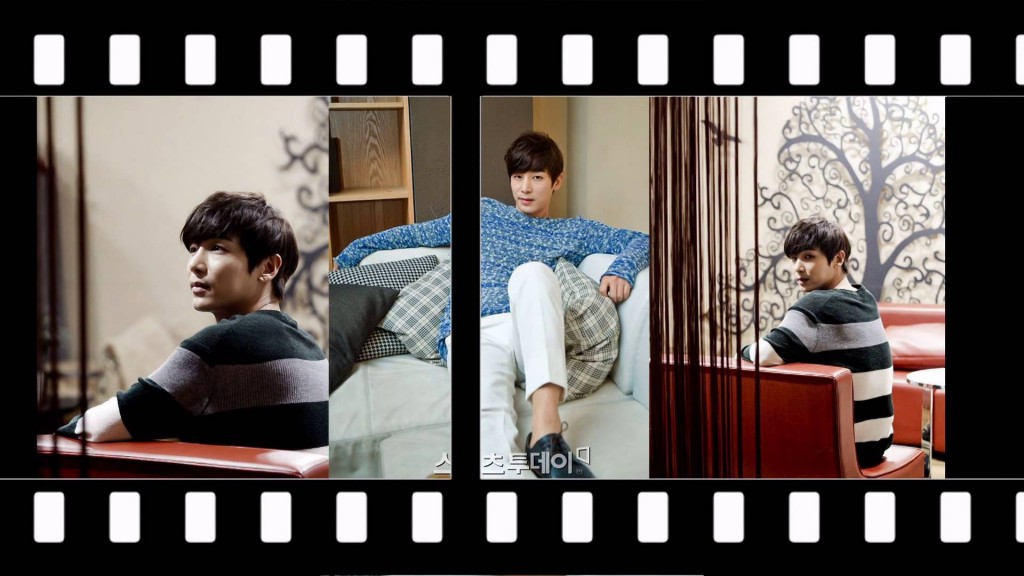 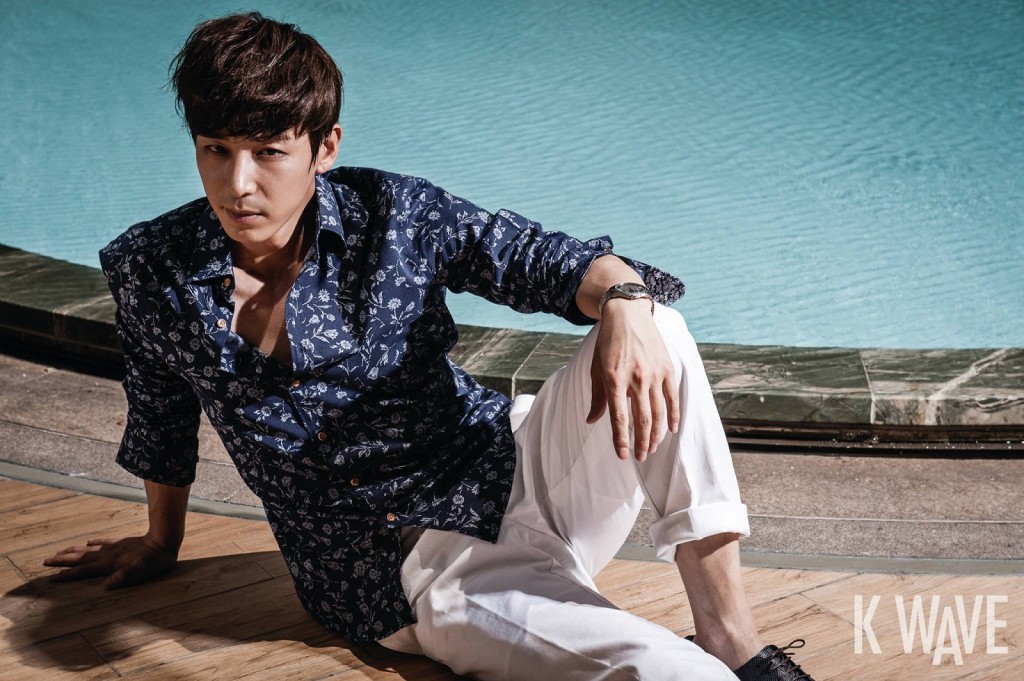