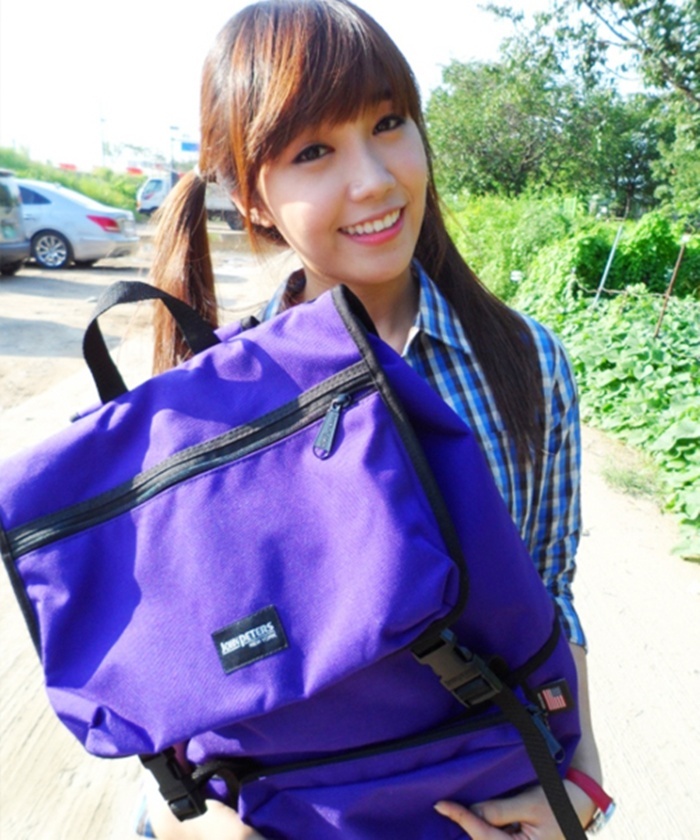 As main vocalist of Cube Entertainment’s girl k-pop group Apink and actress, the gorgeous Jung Eun-ji has everything going for her. Born Jung Hye-rim on August 18, 1993 in Busan, Miss Eun-ji is a daring Leo, inspiring and creative.

Jung Eun-ji is a very special case because when she joined auditions for Apink, she had no previous professional training! She passed auditions after training for six months with the group and made her debut in April 2011. It’s truly a Cinderella rags-to-riches story!

Like her entrance into the k-pop world, Jung Eun-ji made a splash in entering the acting world as well – her first “dramedy”, Reply 1997, became one of the highest-rated shows on Korean cable television, and won her several awards, including the 49th Baeksang Arts Award for Best New TV Actress.

Since then, Jung Eun-ji has appeared in multiple dramas and musical theater production, including as the lead in the stage adaptation of Legally Blonde. She’s won numerous awards as a singer and actress.

With all eyes on her, Jung Eun-ji has impeccable style, even with her bags and backpacks. Here, we caught her with two of her great John Peters New York backpacks, one in a flirty purple and the other a down-to-earth burgundy. Well-chosen, Miss Eun-ji!! 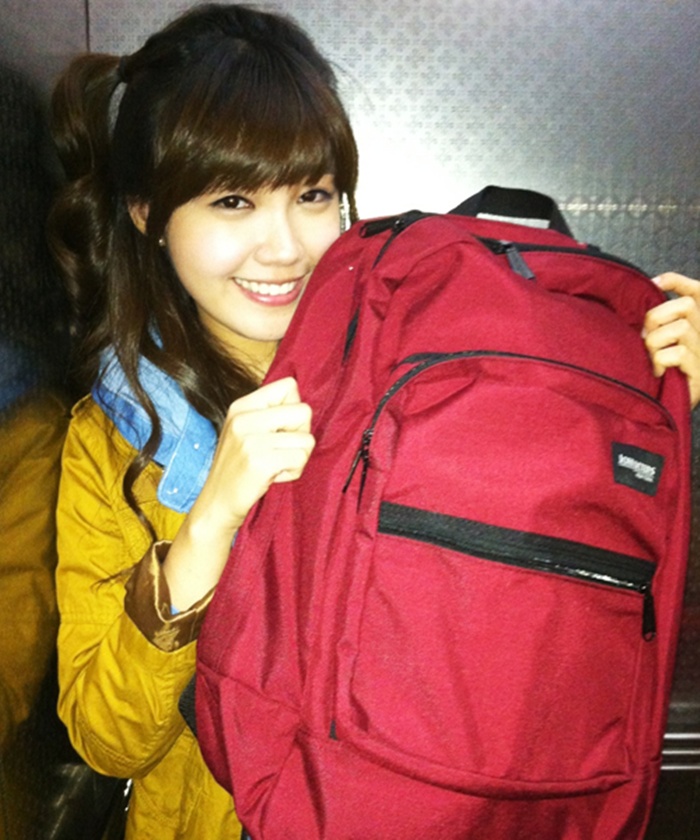 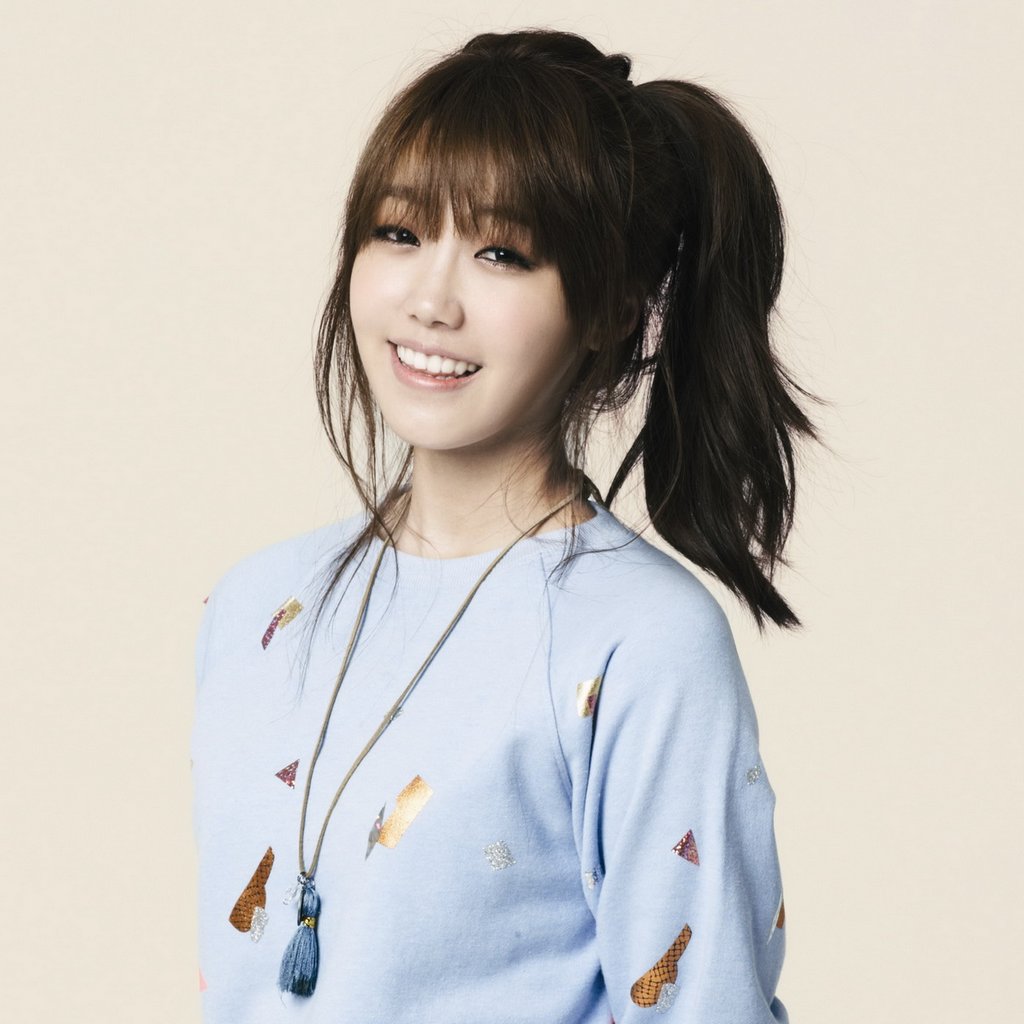 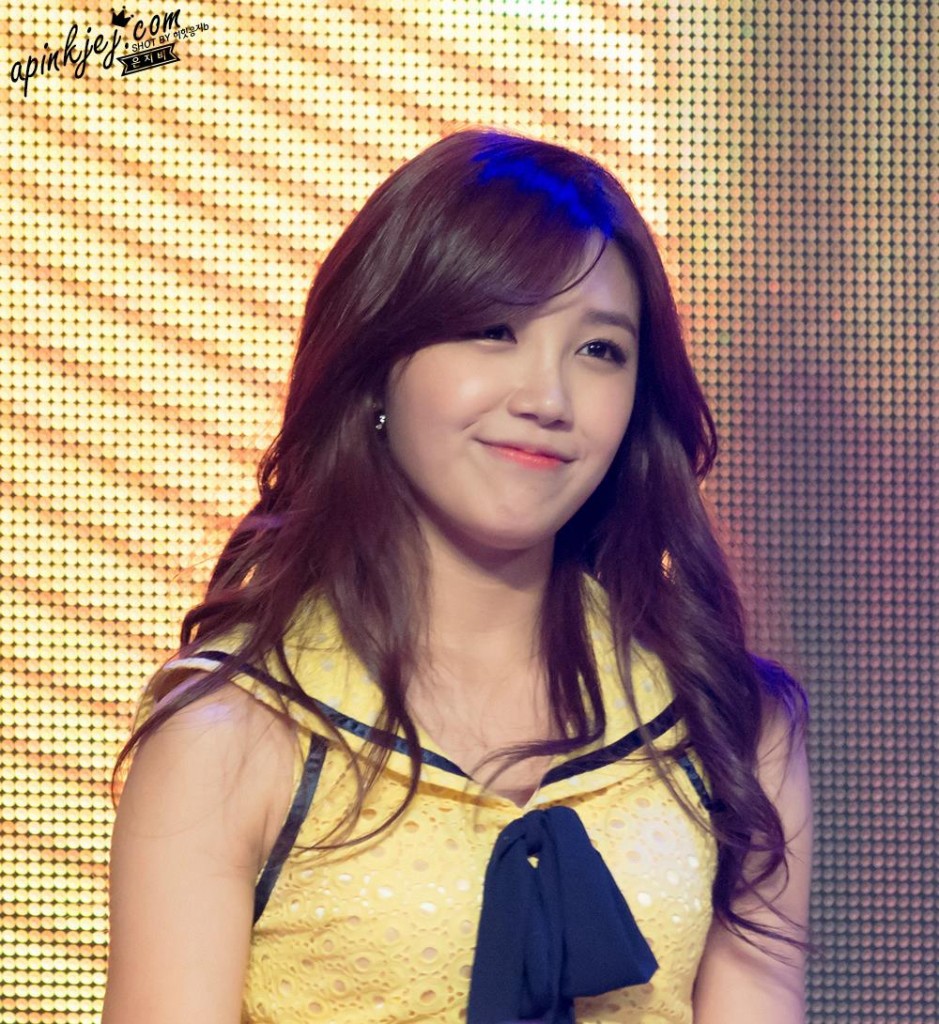