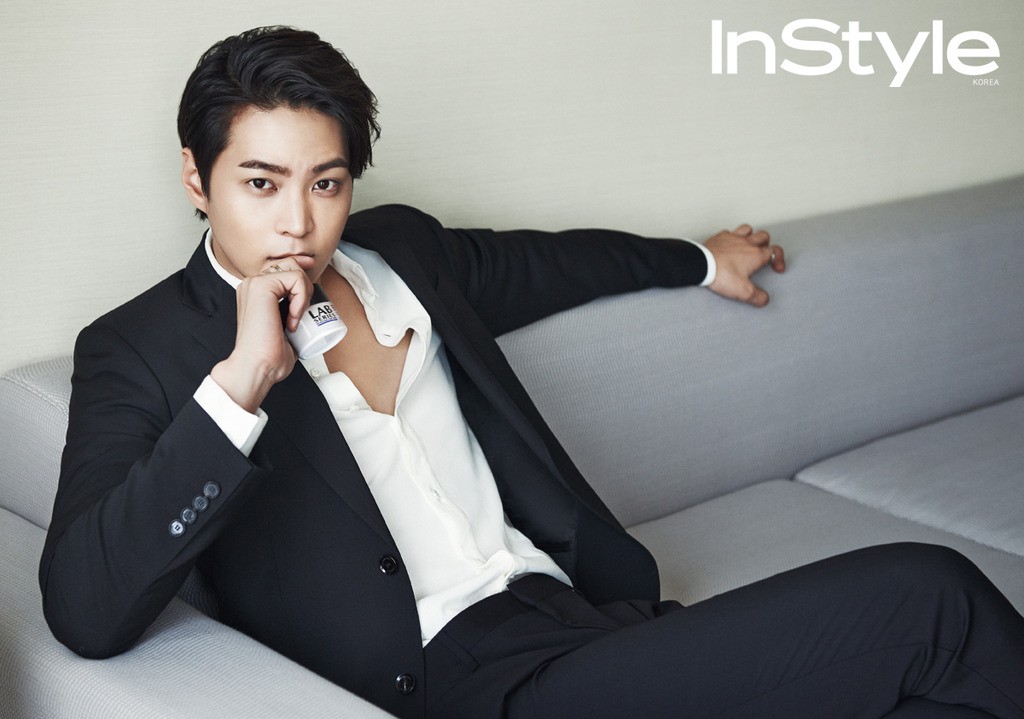 Today’s Korean celebrity style pick is Mr. Joo Won, an actor/singer best known for his roles in King of Baking, Kim Takgu and Good Doctor, along with numerous other appearances and starring roles in dramas, films, and musicals.

Like many Korean actors, Joo Won was discovered through musical theatre. Notably, he performed in Korean adaptations of Altar Boyz and Grease, but was discovered through Spring Awakening. In a funny twist of fate, he had been cast as the understudy to Melchior, but because the main actor left during the production, Joo Won took over the role.

Joo Won’s first appearance in television was in 2010 with King of Baking, Kim Takgu, which immediately propelled him to stardom with very high ratings. Since then, he’s been very busy, recently adding back his origins in musical theater to his already long list of talents. His most well-known roles were in dramas Bridal Mask and Good Doctor, for which he won four awards at the KBS Drama Awards.

These days, Joo Woo is busy not only with work, but school! He entered graduate school in 2013. For all the homework, he chose John Peters New York brand for his backpack. Here he is, looking adorable with a very stylish bag! 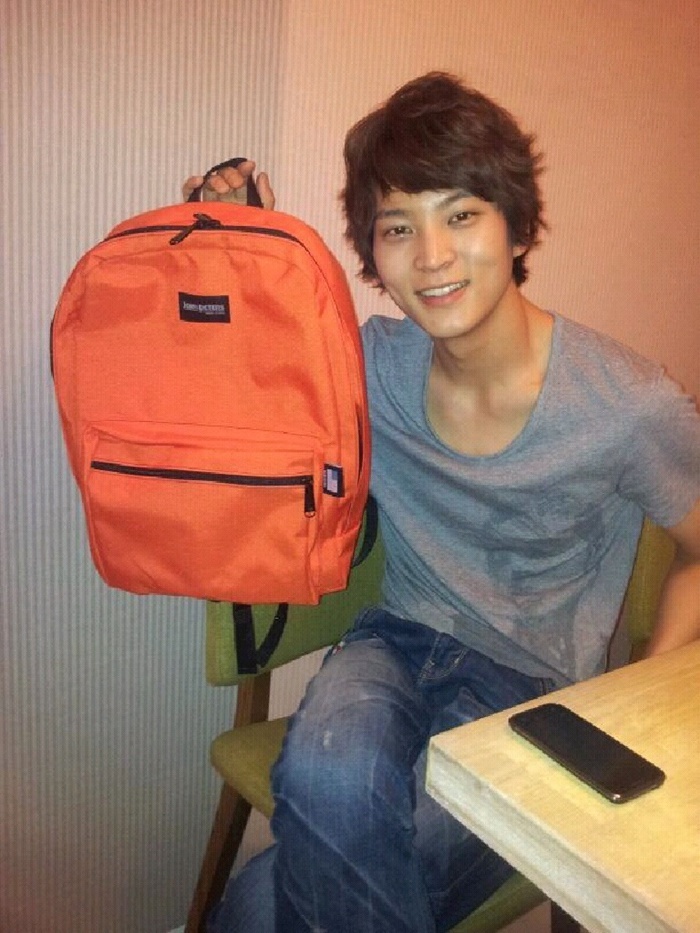 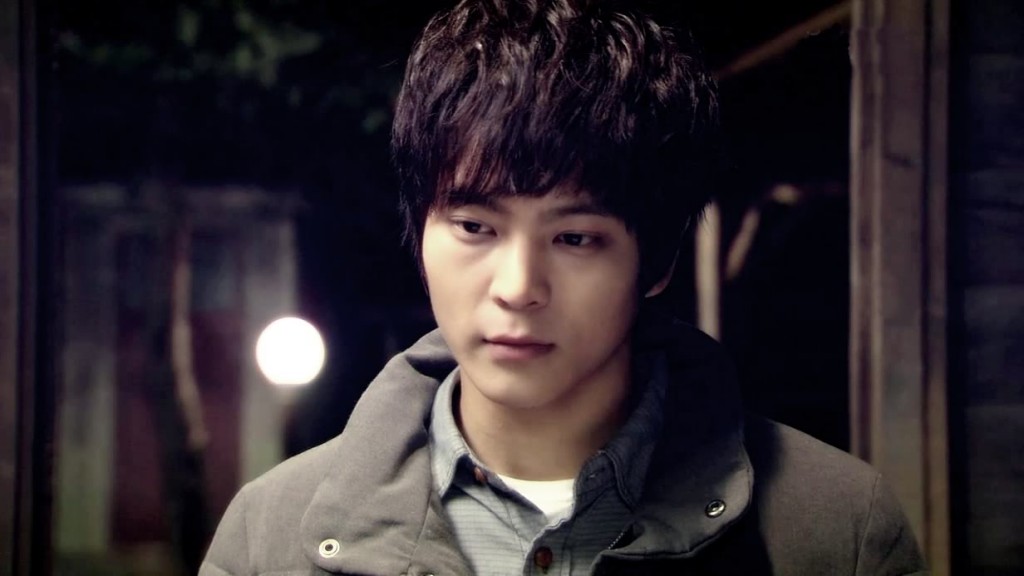 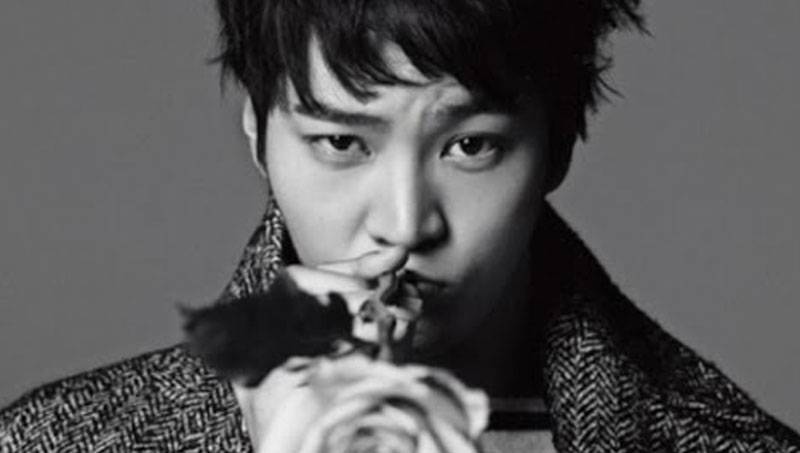