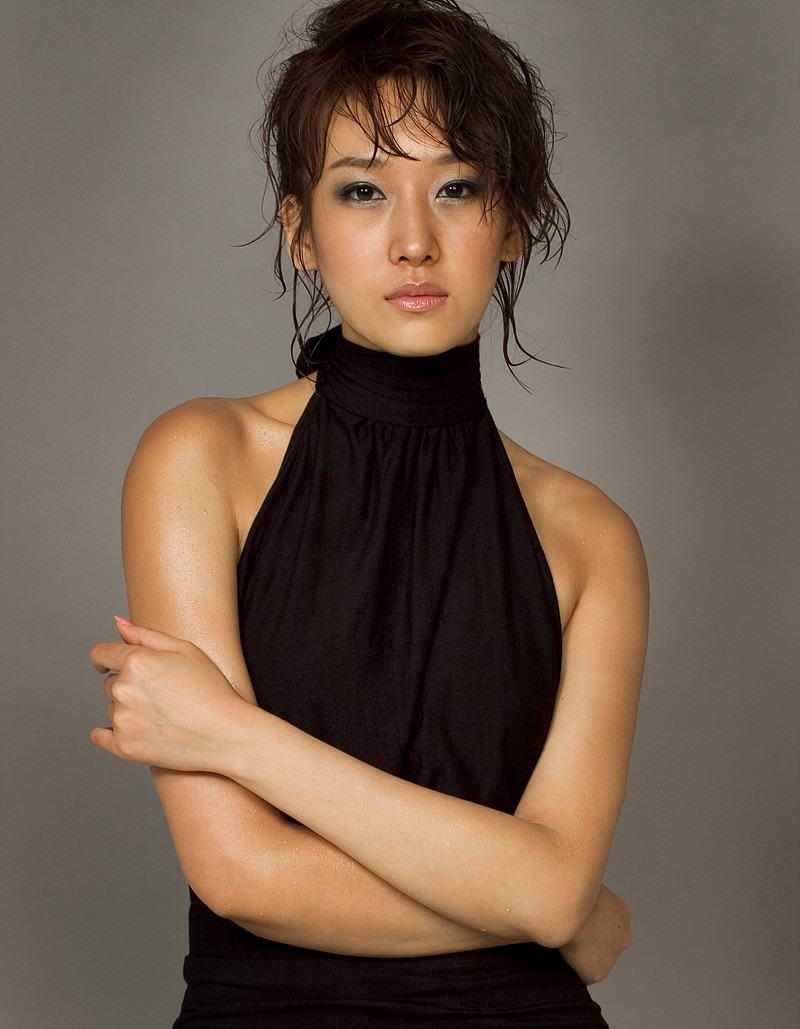 LPG Han young left the group in 2008 to pursue her individual projects, and since then has branched into acting, broadcasting, and producing solo albums. However, in 2012, she took an extended break from show business after being diagnosed with thyroid cancer.

This could have been the devastating blow that finished her career, but Han young made her comeback in October 2014 last year, releasing a solo album called “Bba Bba.” She also found love to help her through a tough time, having confirmed a relationship with baseball star Lee Dae Hyung!

The never give up spirit reminds me of the New York determination, which is maybe why LPG Han young chose John Peters New York for her backpack, pictured below. That, or maybe just because it’s a great backpack with a beautiful color and design! The designer, John Peters, is a pioneer in backpack innovation, made with that unique “if you can make it there you’ll make it anywhere” New York attitude.

To find out more, visit our website at www.johnpetersnewyork.com! 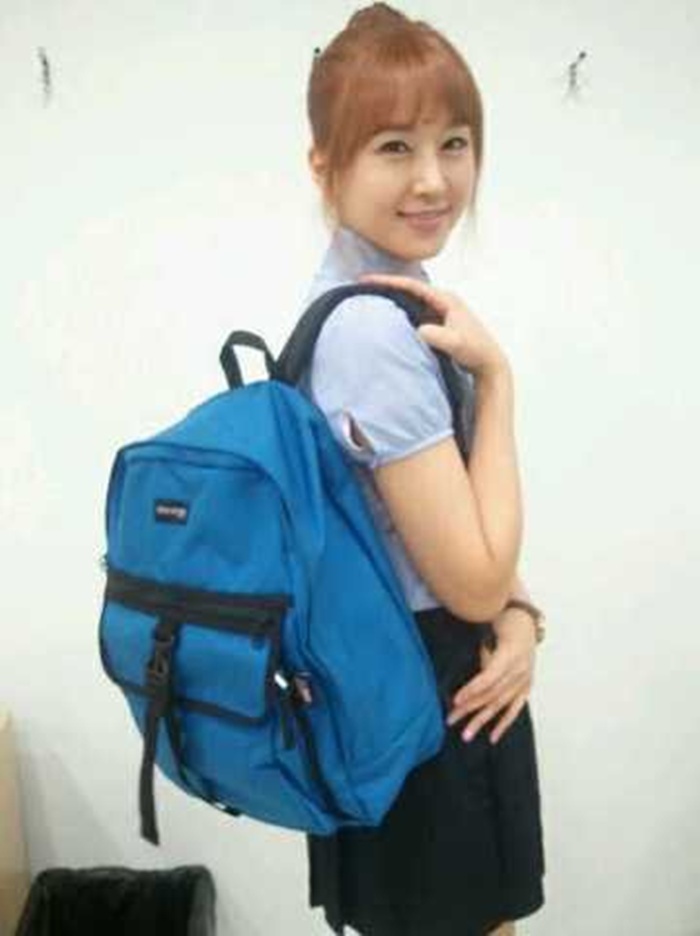 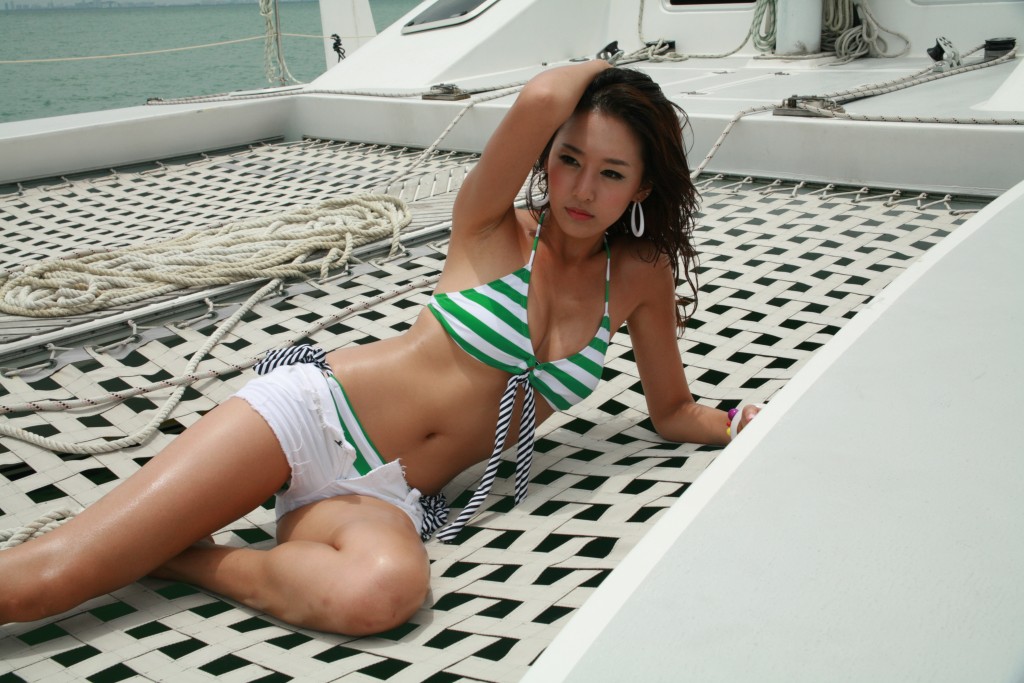