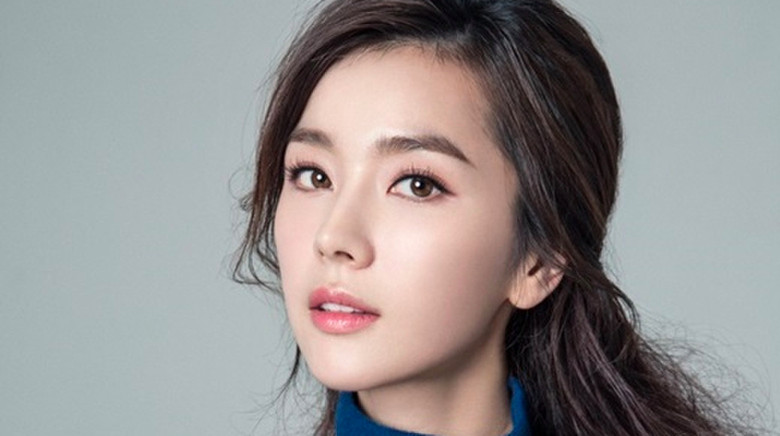 Gil Eun-hye, born August 8, 1988 in Busan, was a child actor in the 1999 film Tell Me Something, but didn’t appear again until 2006, and then on and off until 2012, when she started being cast more regularly in television dramas. She also attended Konkuk University as an Arts and Film Major.

Recently, we noticed Gil Eun-hye with an oversize shoulder tote bag, and loved it immediately. Pictured below, it’s a canvas large shoulder tote from Vogatha, a relatively new brand in the Korean fashion market, much like Gil Eun-hye herself! Vogatha features a variety of shoulder bags and totes cut from unused industrial canvas fabric as well as totes made from 100% recycled material.

Eco and incredibly durable, Vogatha totes are simply beautiful and trim. There’s no fuss or frills. A great urban bag, we’re picturing Venice or Milan — or, of course, right here in Seoul with Gil Eun-hye! If you want to find out more, visit the official website at www.vogatha.com! 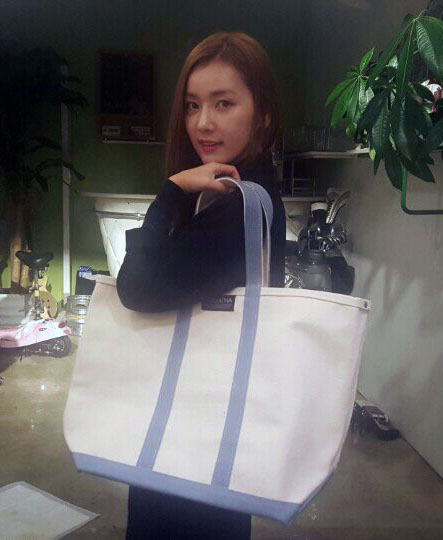 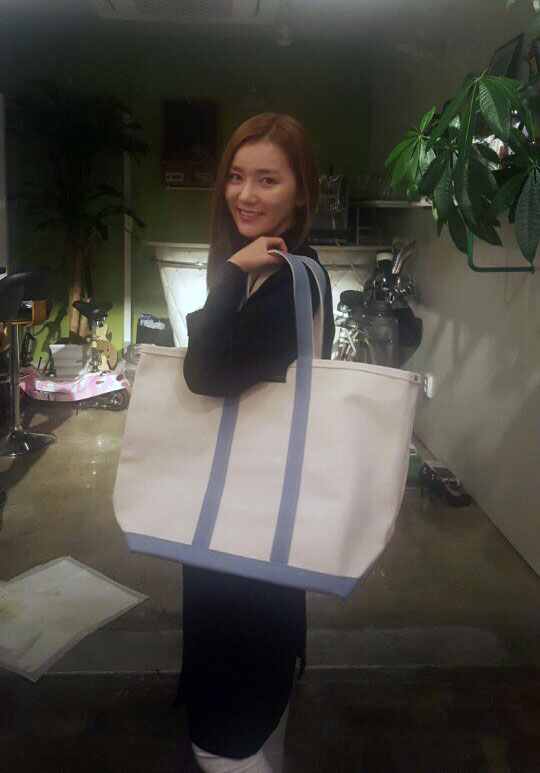 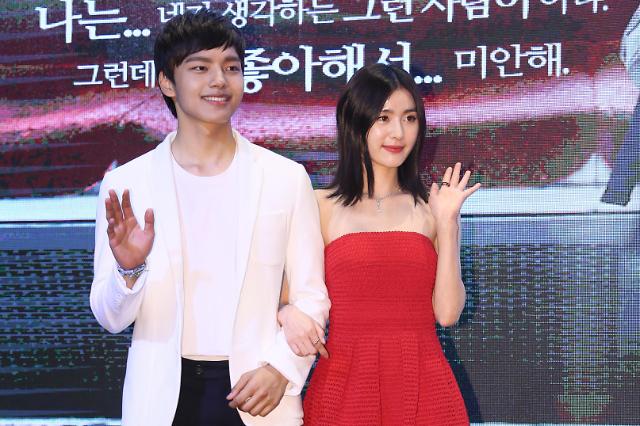