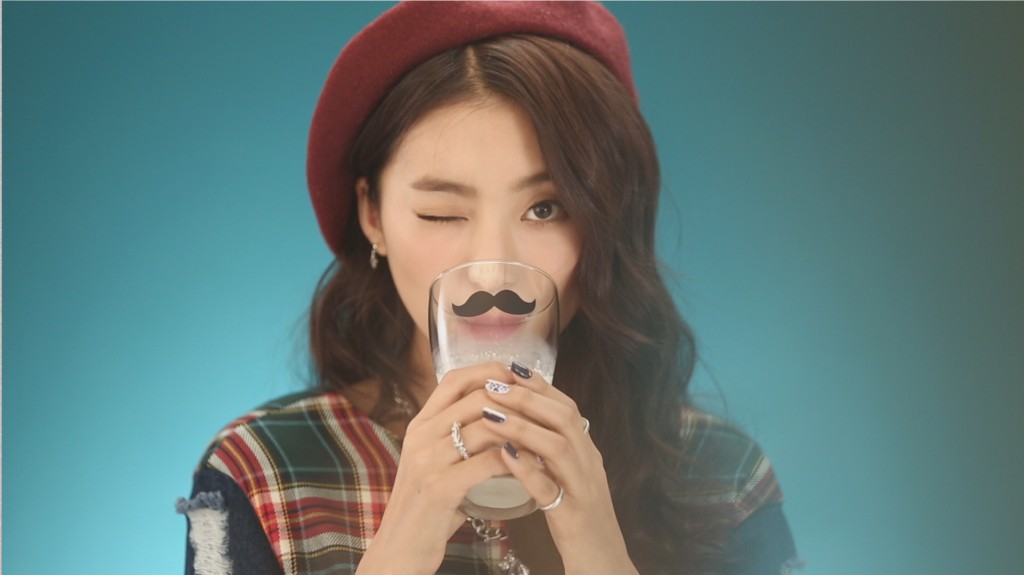 Singer, rapper, emcee, and actress, there isn’t much in the entertainment business that Sistar Bora can’t do. Just twenty-five years old now, Bora graduated from Myongji University in February this year, but made her debut as a fresh twenty-year old with Sistar in June 2010.

Sistar, a four member girl group under Starship Entertainment, has a more hip-hop style. Sistar Bora, as the main rapper, is a big part of that image. She and fellow member Hyolyn are the sub-group Sistar 19. Together, the group has won numerous awards, such as the 2014 Mnet Asian Music Awards for Best Female Group.

Just freshly graduated from university, Sistar Bora is no doubt no stranger to student life. Her backpack choice is evidence of that! With a great school backpack from John Peters New York,  she’s ready to take on anything. John Peters New York, with its high quality cordura plus nylon and impeccable design, is the best of urban, Manhattan-style backpacks.

We bet you’ll want a backpack to match Sistar Bora — and why not? Head on over to www.johnpetersnewyork.com to find out more. 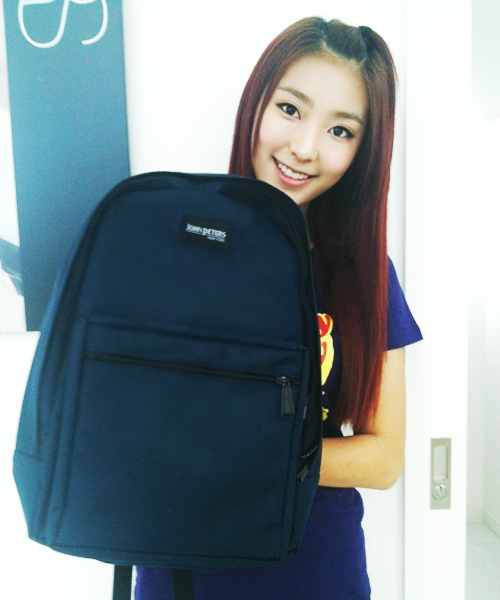 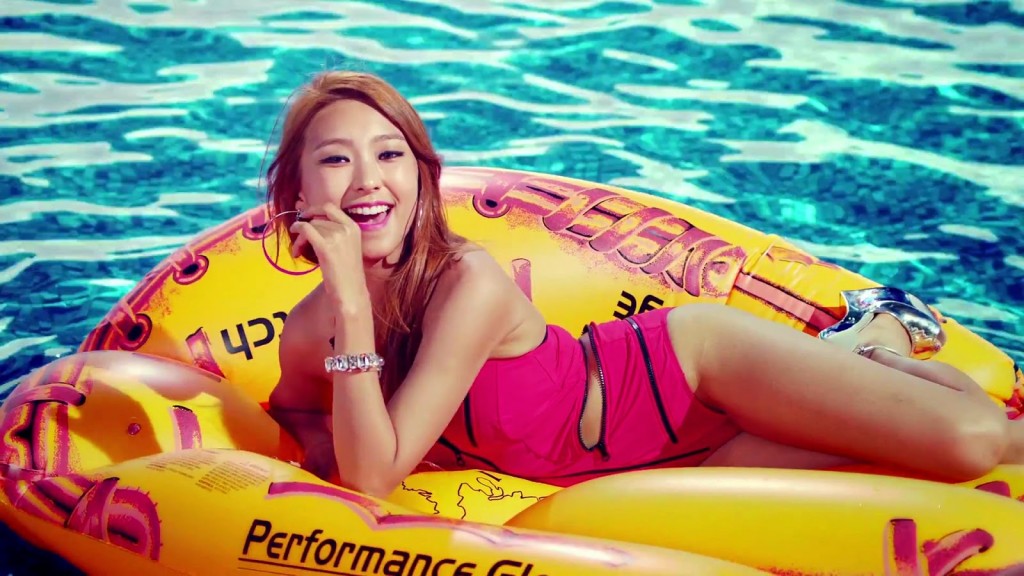 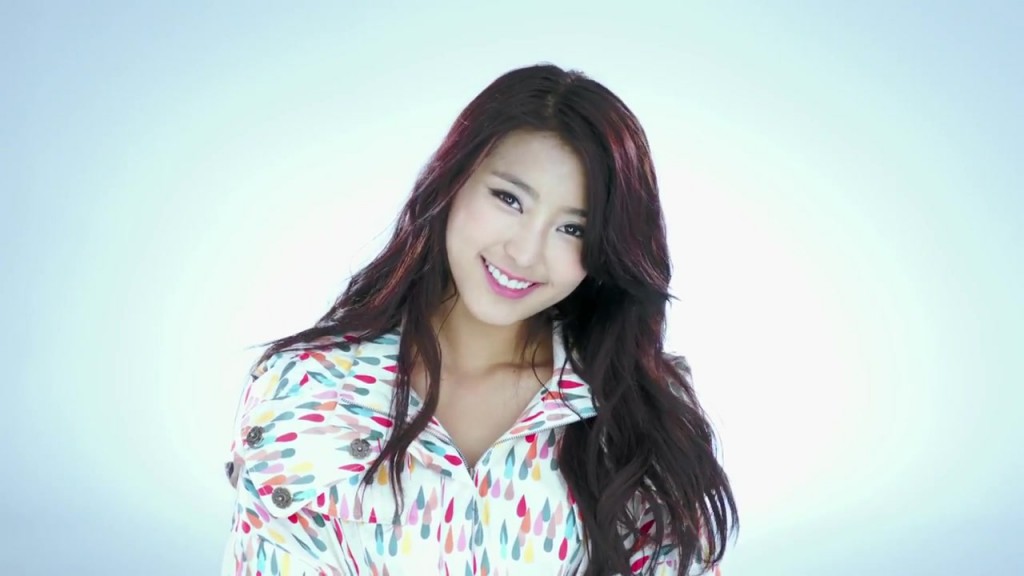