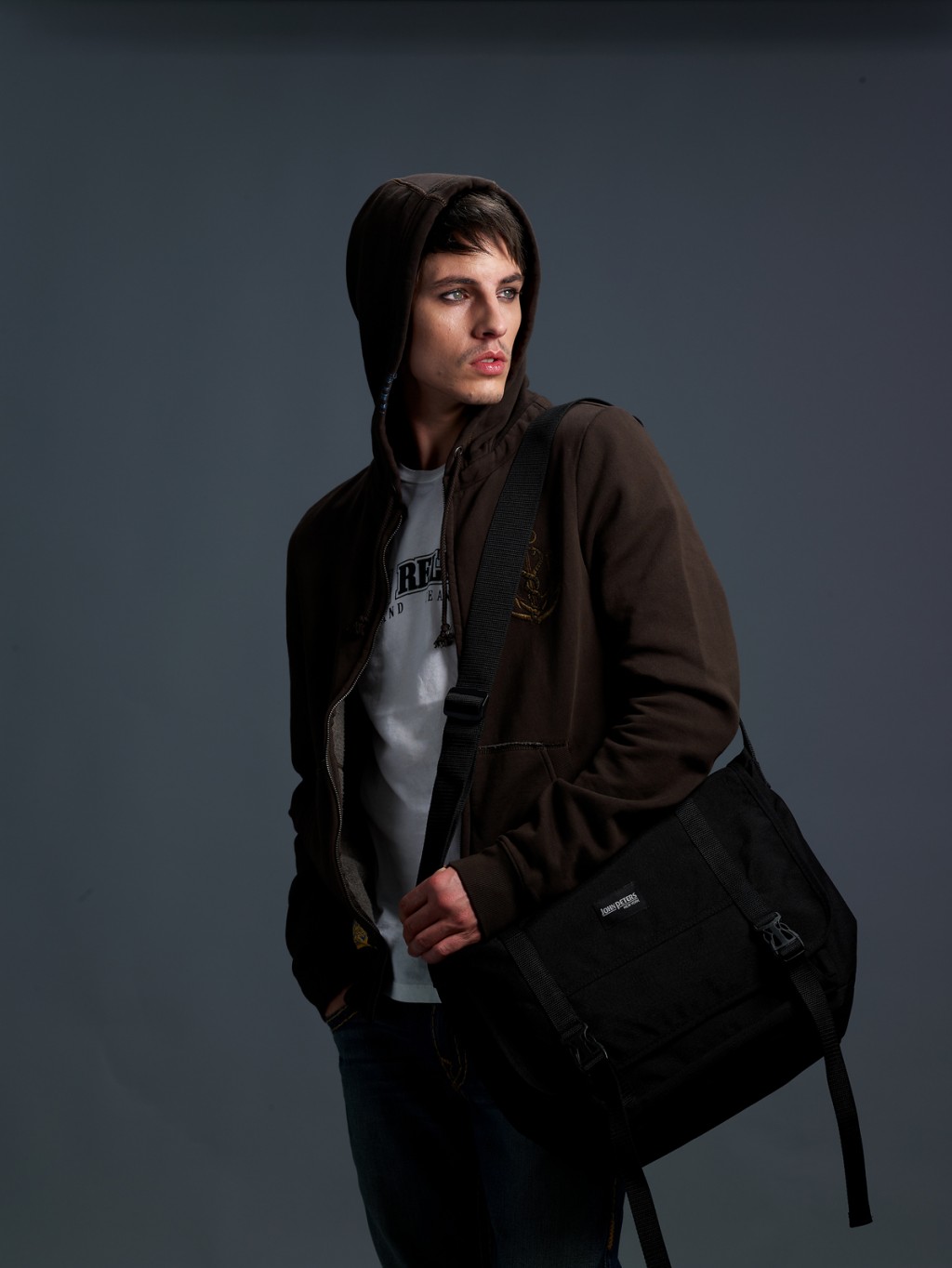 The very name “messenger bag” betrays its origins, which I believe was in the days of the Pony Express, where letters were delivered from the back of a horse. The name of course was chosen because these kind of side slung packs that could be worn on the hip or the back were perfect for messengers. Instead of shrugging off and opening a backpack, they could down.

However, the modern messenger bag is not just for messengers and deliveries. At John Peters New York, we understand that messenger bags are everything from the modern briefcase to the all-purpose grab-and-go bag.

Messenger bags are great for office workers and commuters. Not bulky like backpacks, they still have plenty enough space for key items, including a book or two to read on the subway or bus. Even better, if it’s packed, it won’t take up too much space. John Peters New York has a number of professional style messenger bags that will work even in a much more formal office situation.

They are also great for students and freelancers — basically anyone who is on the move! Backpacks are great but sometimes they are just too big and heavy. Whether it’s going to a meeting, to the library, doing some sightseeing in a new (or old!) city, or anything else — use your imagination! — a messenger bag is exactly what you need. John Peters New York has a variety of messenger bags in sizes and styles for every taste.

To find out more, head to www.johnpetersnewyork.com!