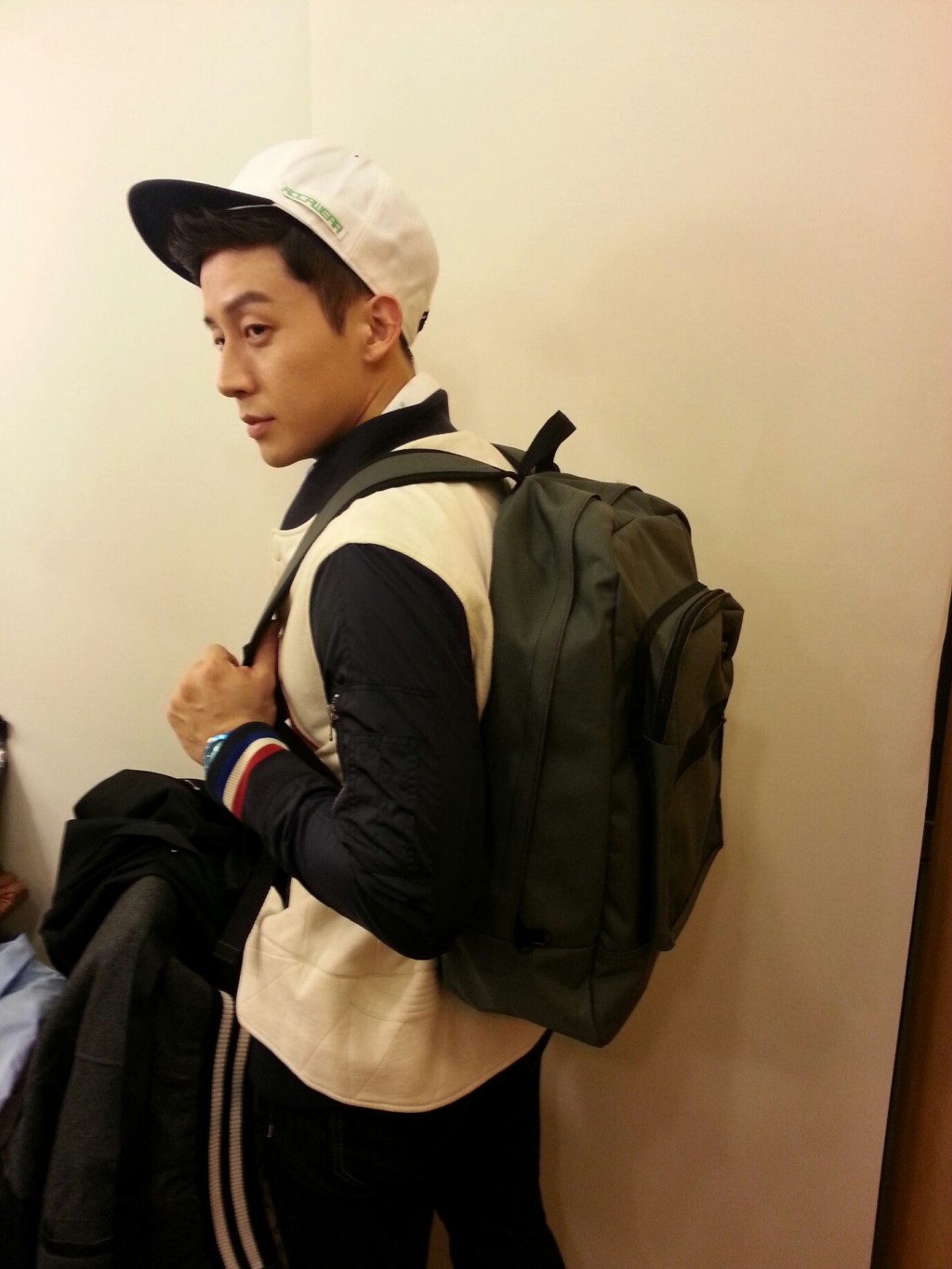 In case you thought that all Korean celebrities are K-pop stars, today we’re featuring comedian Heo Kyung-hwan, one of the top male comedians in South Korea.

Heo Kyung-hwan is one of the comedians on the popular “GAG Concert” show, which is the oldest South Korean comedy shows to be aired. It’s a sketch comedy show along the lines of Saturday Night Live and is aired on KBS TV. For those who are interested but don’t speak Korean, the show is always re-aired later with English subtitles!

Heo Kyung-hwan started working on the GAG Concert in 2009 and was awarded the “Best Newcomer” Award that year. In 2012, he also received the KBS Entertainment Excellence Award. He is best known for the sketches “Four Kinds of Men” and “Attractive Beggar.”

In addition to comedy, Heo Kyung-hwan appears on television dramas as well, and is known for his style (and abs…). We caught him with his John Peters New York backpack, a fashionable bag for a fashionable guy! The New York style works just as well in Seoul. It suits him really well!

John Peters New York bags are great all around backpacks, especially for school. To get yours, check out www.johnpetersnewyork.com. 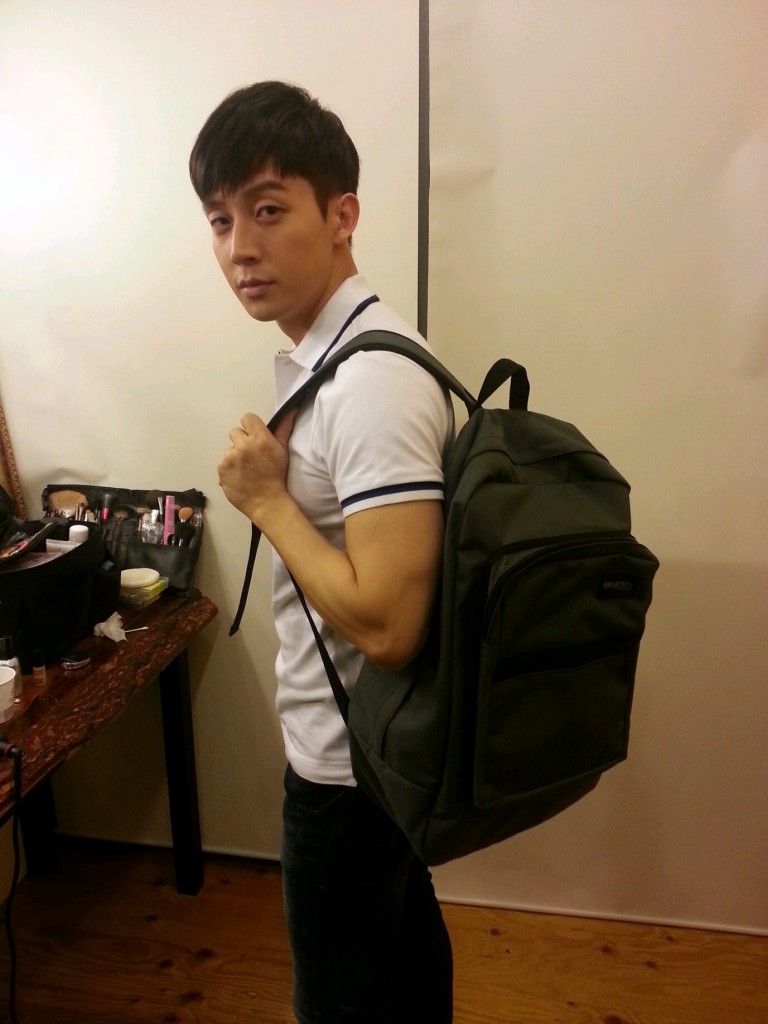 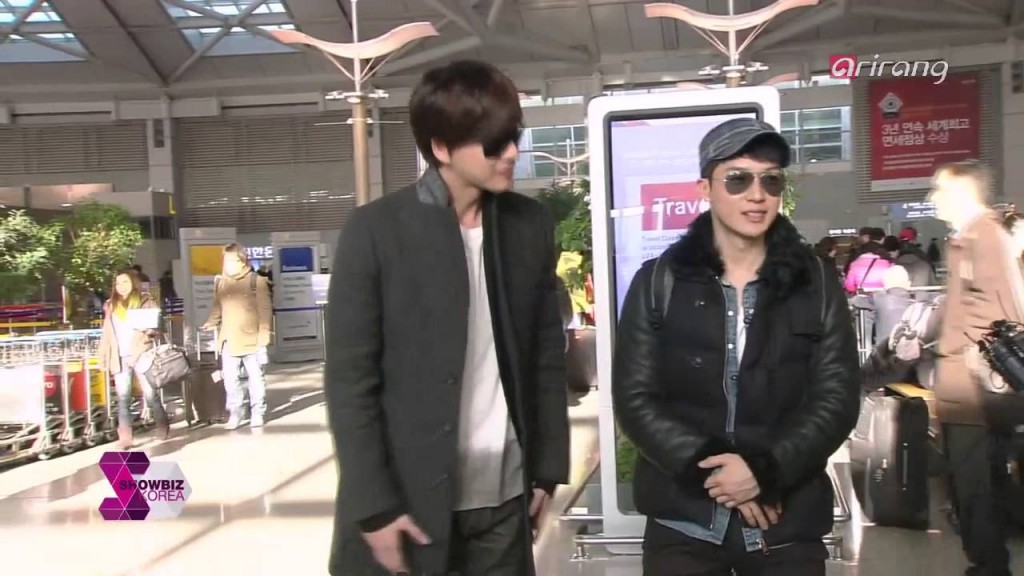 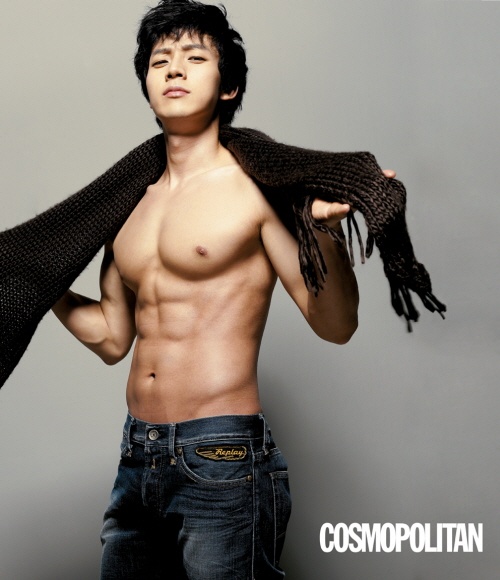