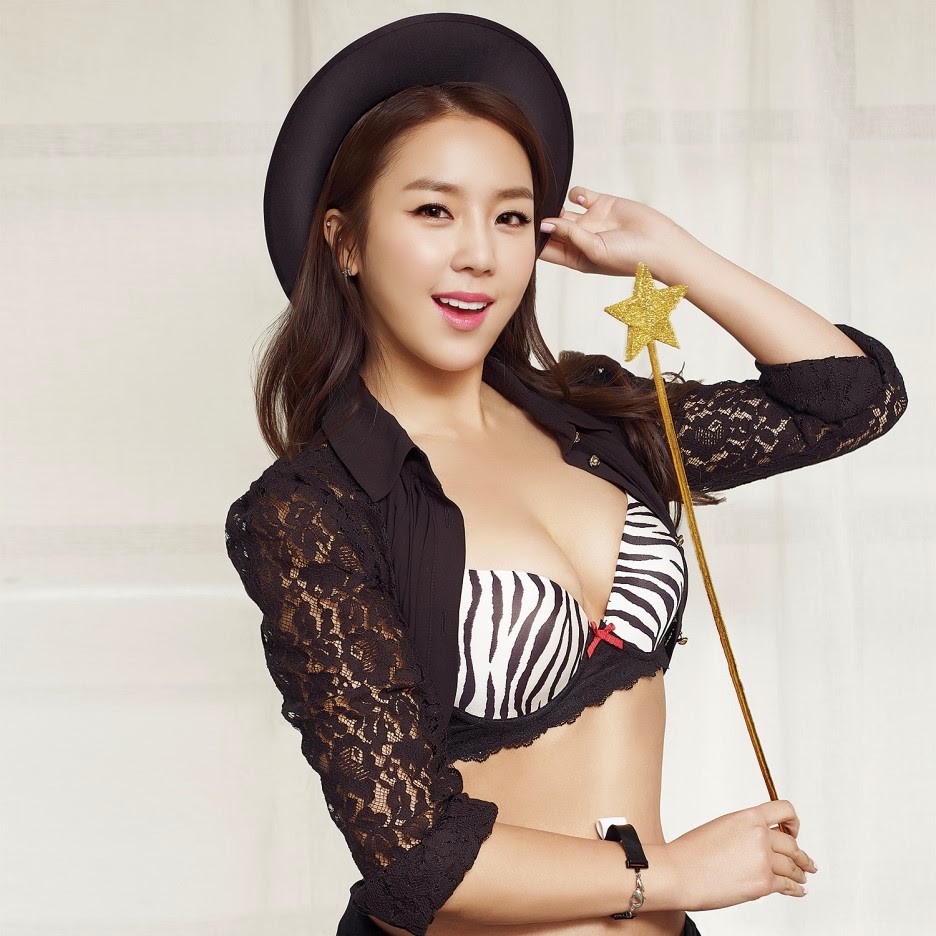 Our celebrity pick of the day is Miss Kim Yewon, often just known as Yewon, a singer and actress from the South Jeolla Province! Born December 5, 1989, Yewon is a bold Sagittarius. She made her entertainment debut in 2011 with the Star Empire Entertainment’s K-pop girl group Jewelry.

Jewelry Kim Yewon has enjoyed a great career as an actress alongside her singing career, appearing in numerous television dramas and variety shows. She lent her voice to the Korean dubbing of the Gladiators of Rome movie.

Although Jewelry disbanded in early 2015, Yewon certainly won’t vanish from the South Korean idol scene, immediately appearing in the popular reality show We Got Married, in which Korean idols are paired with each other to see what life might be life if they were actually married. She was partnered with singer Henry Lau.

Jewelry Kim Yewon is certainly a recognizable face among South Korean celebrities, and as such, her style is always under the microscope! One of her favorite backpacks is this gorgeous red bag from John Peters New York. It can keep all her cosmetics and clothes when she attends shoots and filmings, and the red color is super stylish!

To get your own John Peters New York backpack, check out our website at www.johnpetersnewyork.com! 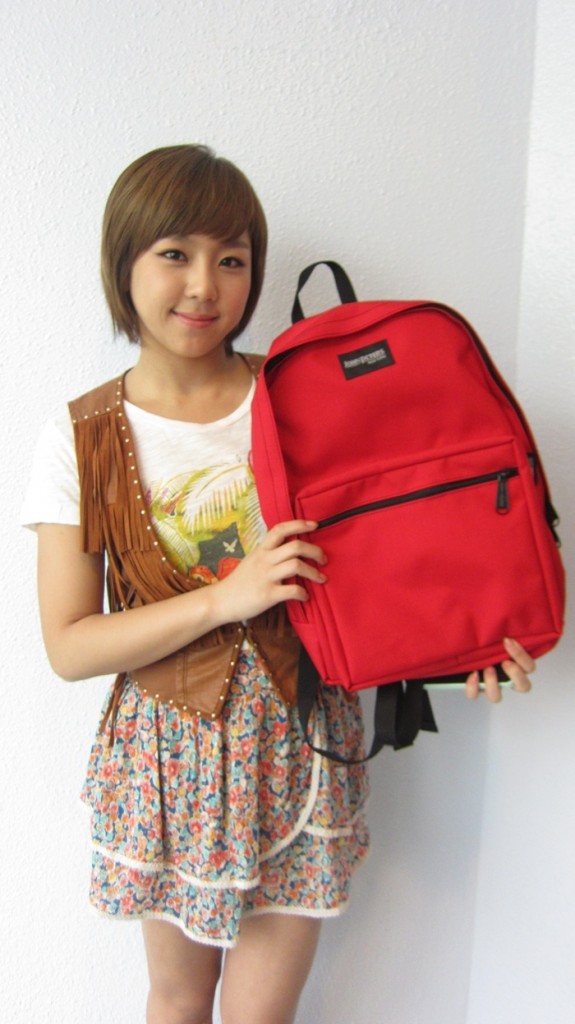 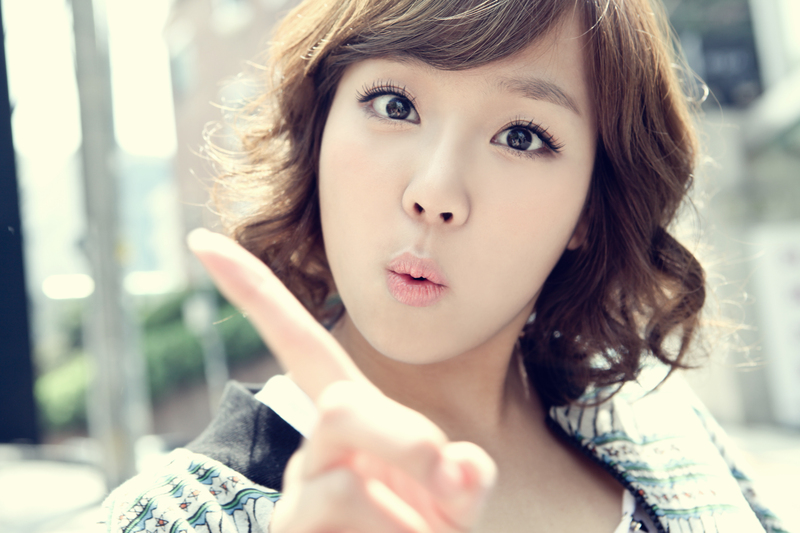 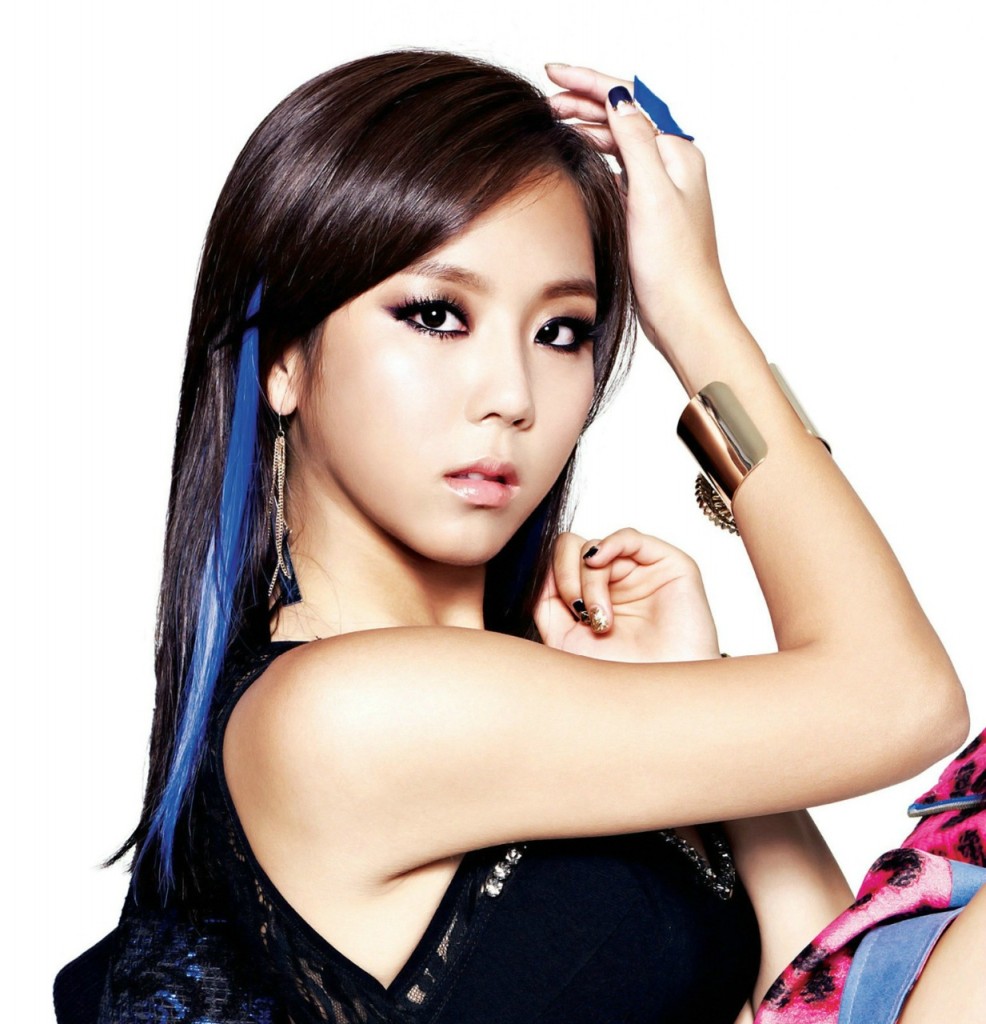