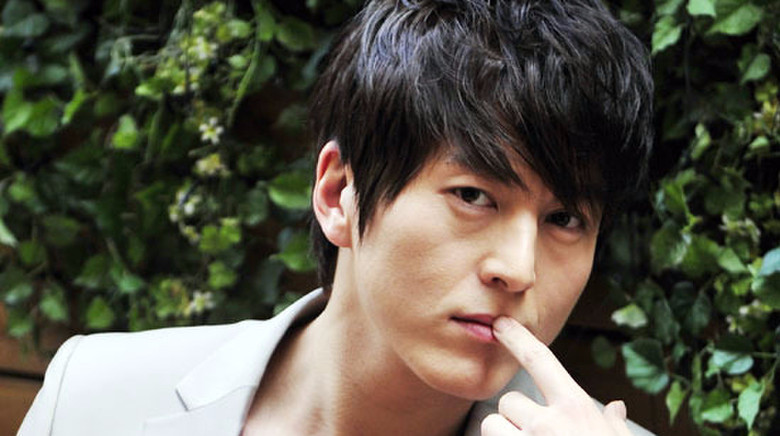 Today our featured idol is Ryu Soo-young, a well-known actor in television and film. He is no rookie in the scene, have been constantly working since his debut on a cooking show in 1998. He was only in college then, but made his big breakthrough with the film Summertime in 2001. With its themes of adultery, voyeurism, and rape, it was quite controversial for the conservative Korean market, but Ryu Soo-young’s standout performance made it a success.

More recently, Ryu Soo-young returned from his mandatory military service to appear in the 2011 romantic comedy My Princess, and in the detective/police thriller Two Weeks in 2013. Across his career, he has won multiple awards for his work.

Although he works in the bright lights of film, Ryu Soo-young is no stranger to being a student, having majored in Business Administration for his bachelor’s degree at Myongi University. He knows the value of a good school backpack, which is maybe why he chose John Peters New York for his daily backpack.

That’s not to say John Peters is only for students, of course, as it’s an all-purpose, all-around sturdy backpack for all occasions. With a full line of backpacks ranging from small to big and heavy duty and messenger bags, all in a variety of colors and made of strong, water-resistant cordura plus nylon, it’s easy to see why. To find out more, head on over to www.johnpetersnewyork.com! 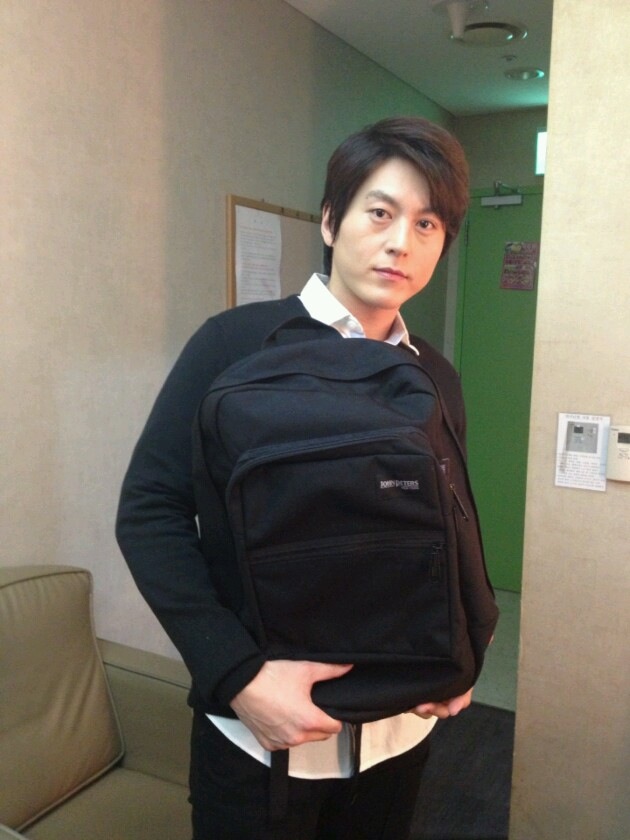 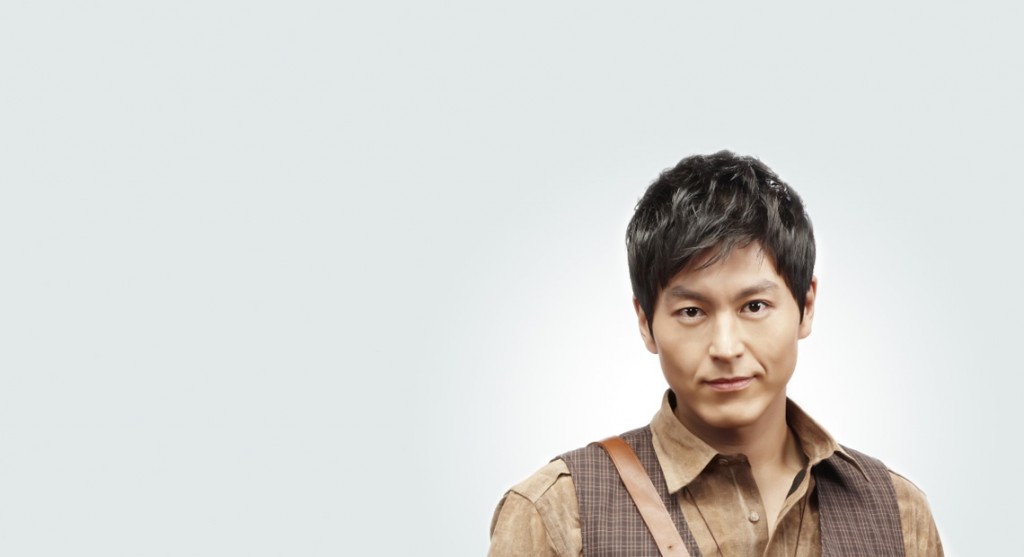