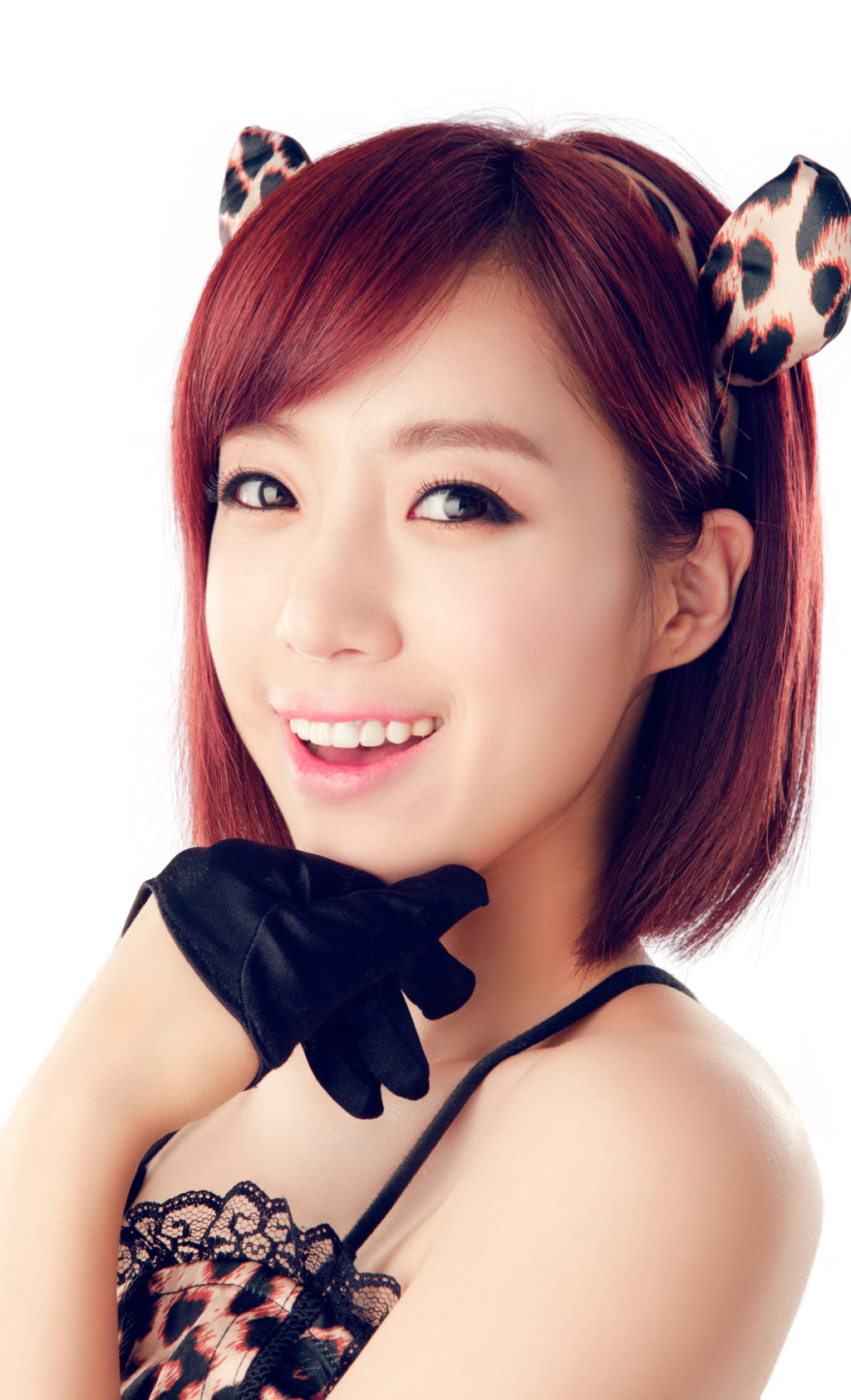 One of the most beloved idols in one of the most popular kpop girl groups, T-ara Eunjung has been performing and acting since she was only seven years old. She is also known as Elsie, her stage name for solo work outside of T-ara. Her first album as a solo artist, I’m Good, was released this year in April.

T-ara Eunjung has been an actress longer than she’s been a singer, appearing in multiple TV series, dramas, and films before T-ara debuted in July, 2009. In fact, she’s currently filming for the Thai movie Micro Love, becoming the first Korean idol to appear in a Thai movie.

With the amount of work that T-ara Eunjung has with her group, including touring China and Japan, where T-ara has a huge following, it’s amazing she has time at all to continue her acting career! A busy young woman needs a good bag to keep up with her life.

We know you’ll want a backpack just like T-ara Eunjung, so head over to www.johnpetersnewyork.com to start shopping! 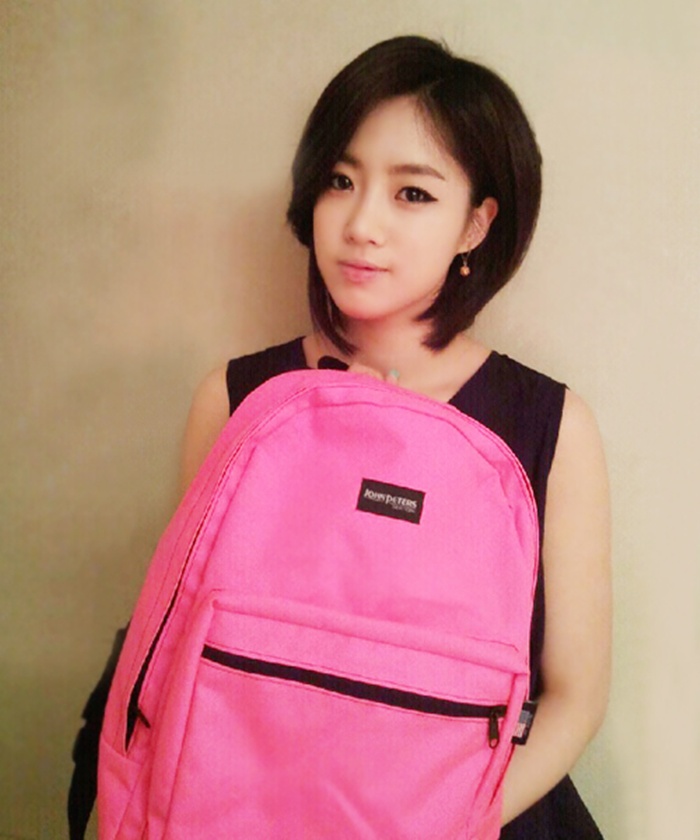 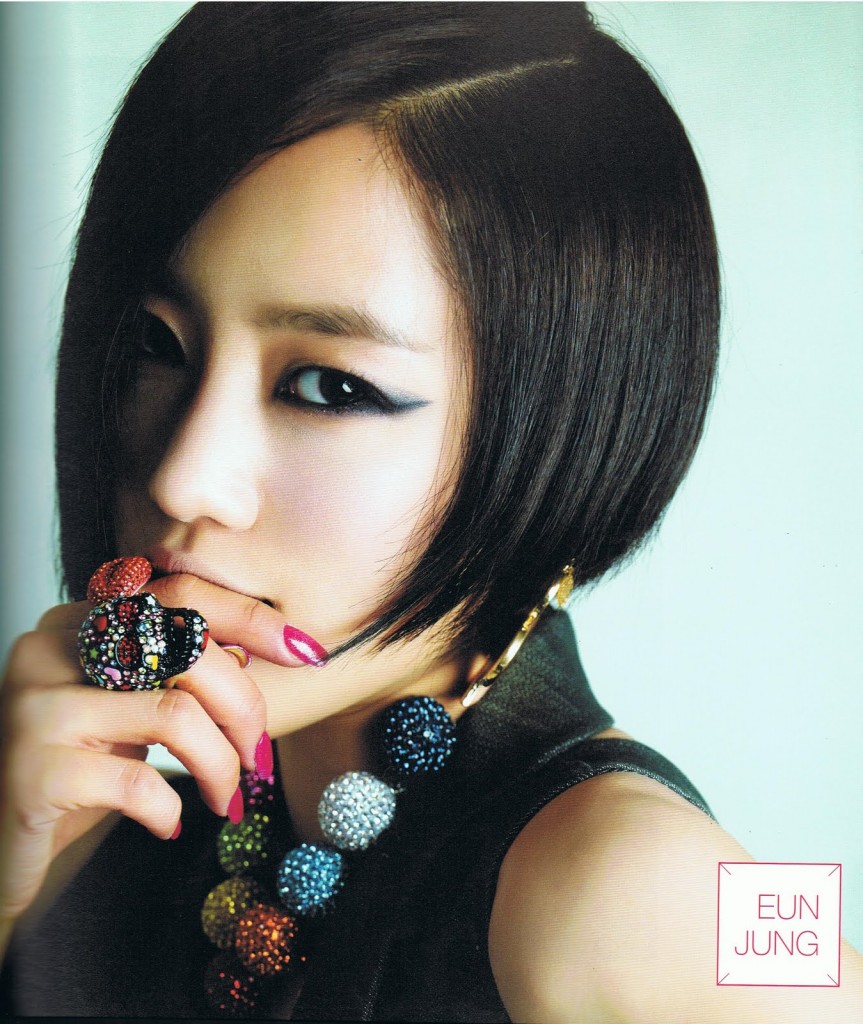 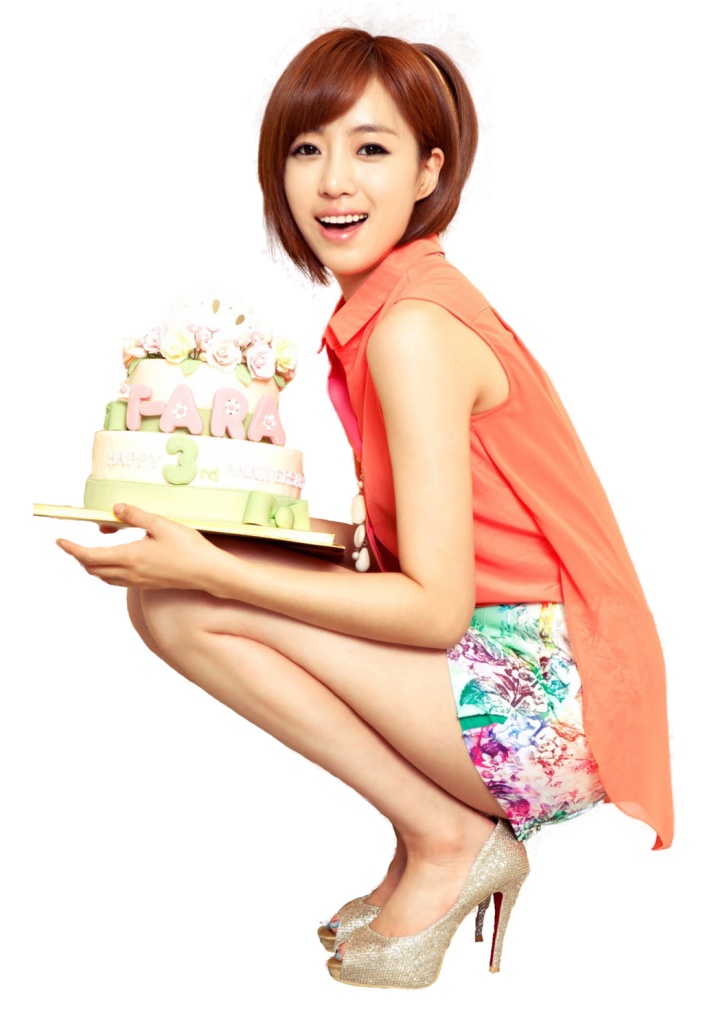