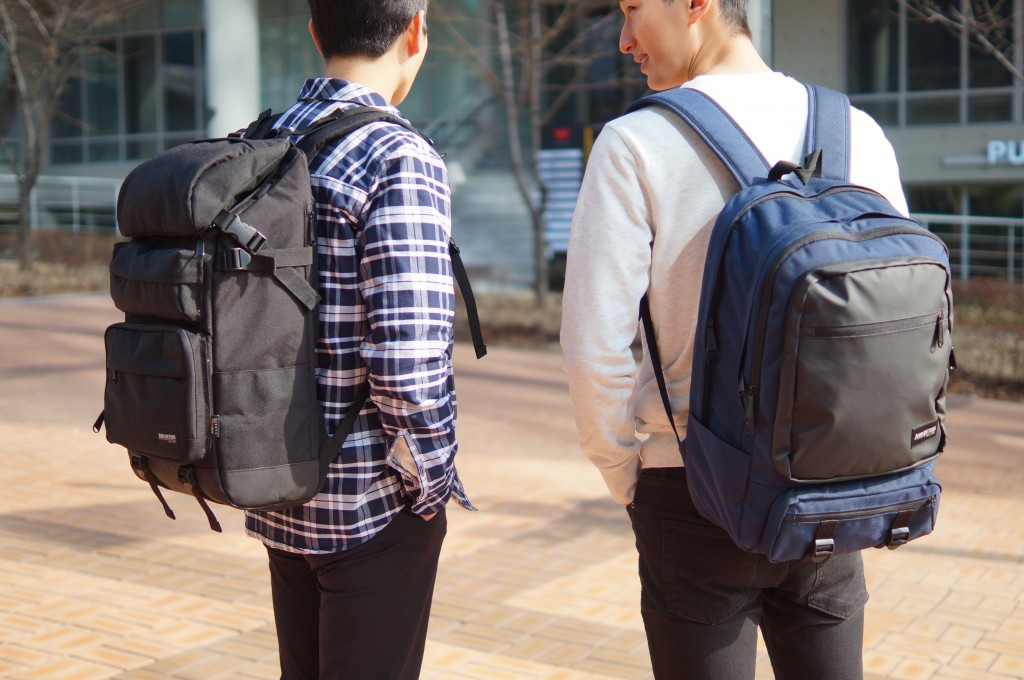 There’s a lot of reasons to love John Peters New York. From the urban flair to its staunch practicality, it’s definitely in the top tier of school backpacks and beyond.

What makes a John Peters New York bag above average? After all, backpacks are a dime a dozen, and so long as you can put stuff in it and carry it on your shoulders, it’s sold as a backpack.

Believe it or not, John Peters New York — and its designer, the ever energetic Mr. John Peters — has been designing backpacks so long that made of the most common designs you see are actually copies of his original designs, dating from the 1980s. Mr. Peters has a knack for making bags that are so practical to use, it seems like they’ve always existed — but they didn’t, until he made them!

Mr. Peters was the man behind the Manhattan Portage brand, now famous for its red label with the manhattan skyline, though he sold it to a third party to focus on his own brand. And that’s where John Peters New York bags start to shine — they don’t just come from a money factory where everything is made on the cheap and the sole goal is just selling as many backpacks as possible.

Each John Peters New York bag starts in a genius mind trying to figure out how to make the best backpack.

That’s why John Peters New York bags — messenger bags and backpacks alike — feel so natural and are so easy to use. And that’s why they are way, way beyond just another factory copy with a few interesting zipper choices.

Get online and start shopping today for your own John Peters New York unique and utilitarian backpack today at www.johnpetersnewyork.com! 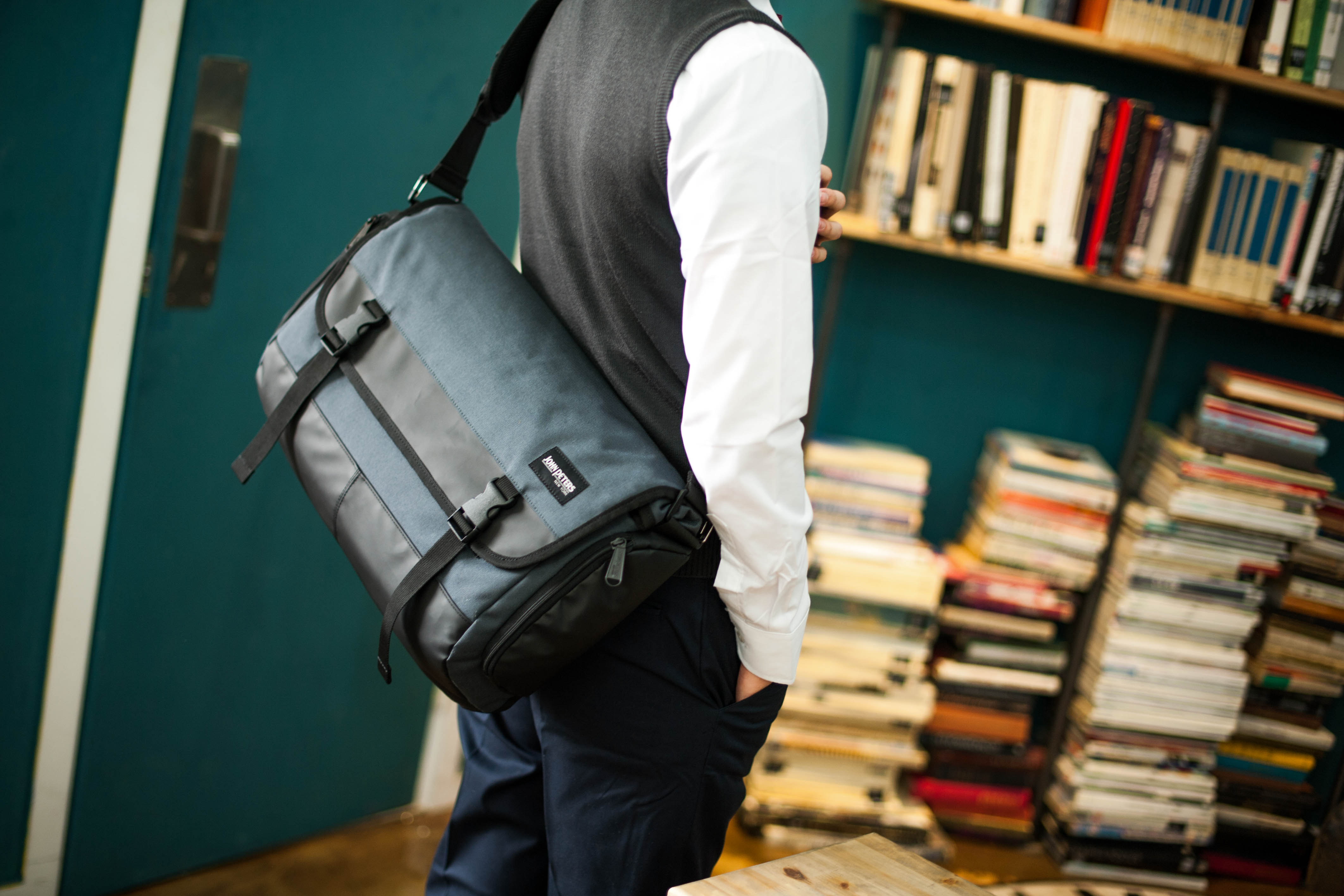 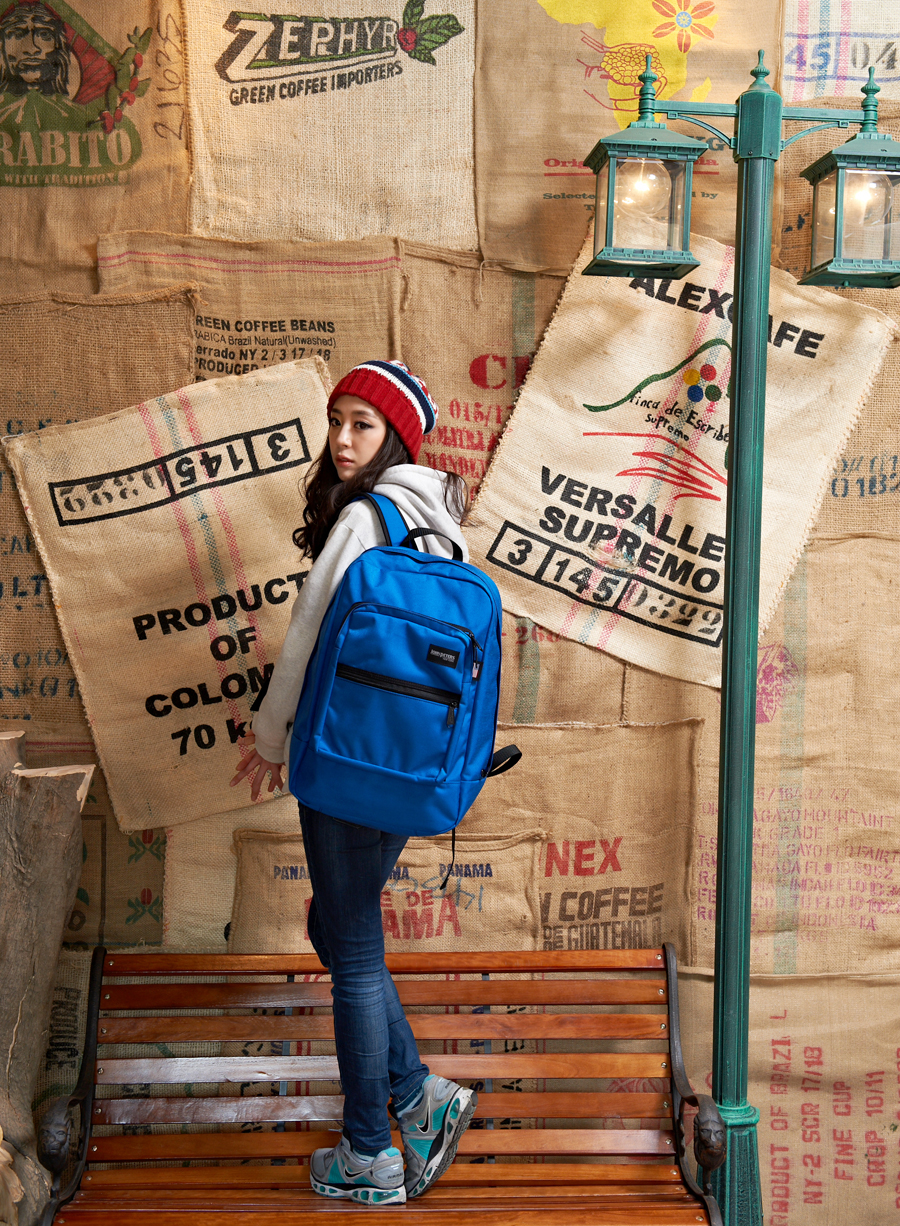 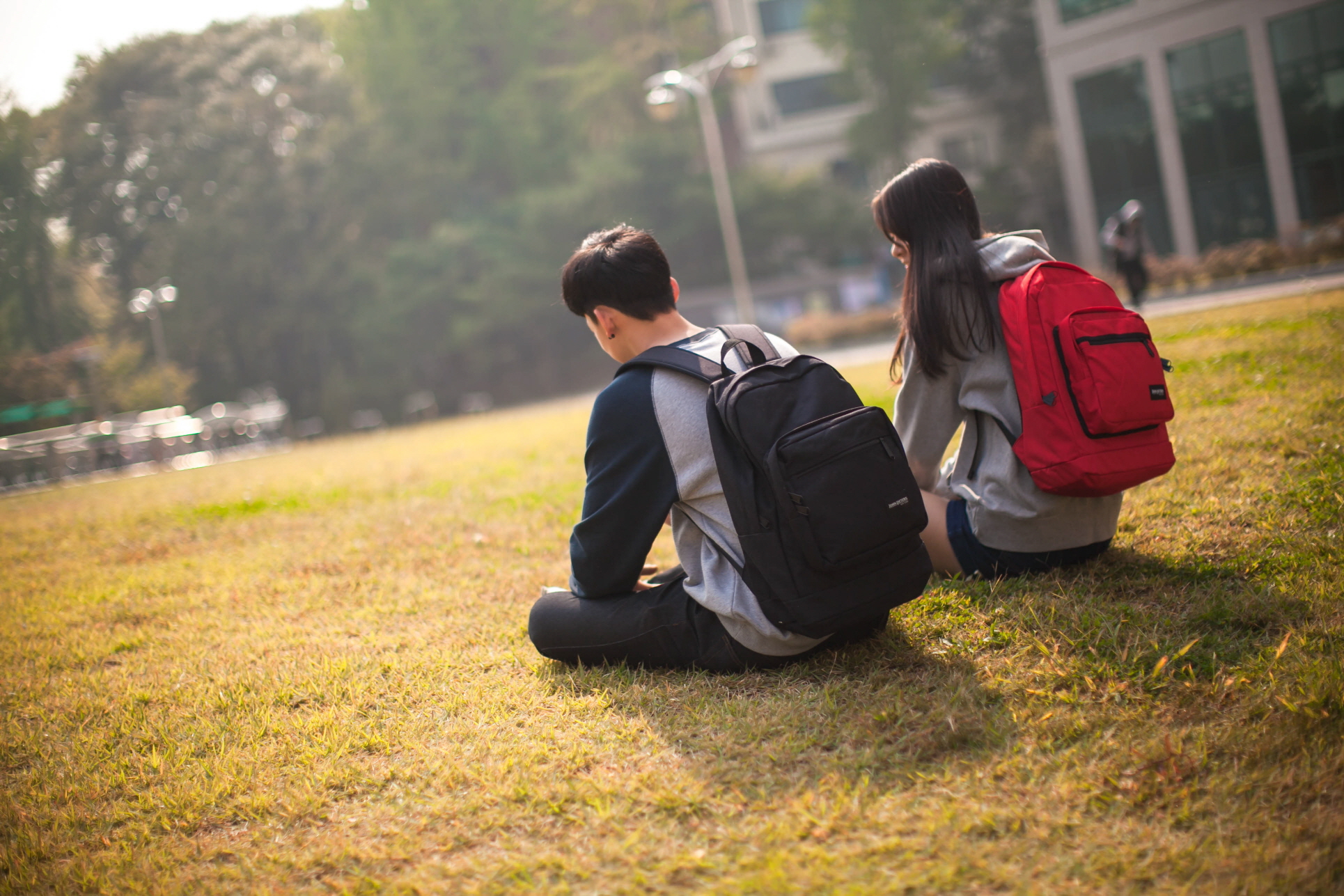 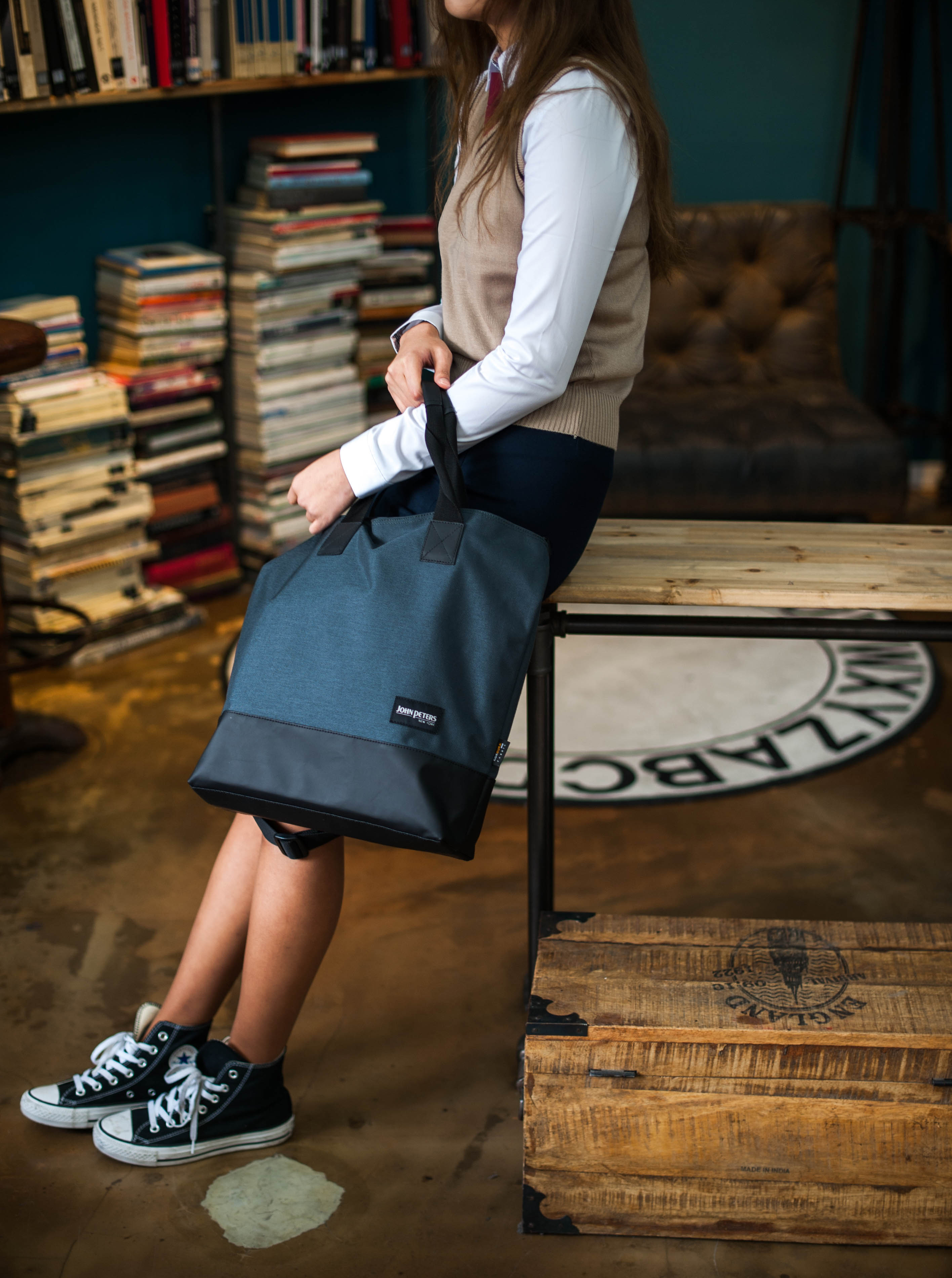