American-born South Korean heartthrob Yoo Gun has a new backpack from John Peters New York, and we have to admit — we’re crazy about it.

Born January 21, 1983, Yoo Gun is an attractive and charming Aquarius. After growing up in Arizona, he and his family moved back to Korea when he was a teenager. He attended Seoul Institute of the Arts for Broadcasting Entertainment and later majored in Film Art at Konkuk University.

Yoo Gun has been working steadily since 2006, with a short break to serve his mandatory military service after renouncing his US Citizenship. With a variety of roles in a variety of television dramas and films, he’s made good use of his good looks.

John Peters New York backpacks are great school backpacks. The model that Yoo Gun has is one of their extra popular flap-style models, with extra space and pockets for the busy and serious students. But it’s not just for students — we can see pretty much everyone loving this simple yet stylish bag.

If you want your own – and we certainly wouldn’t blame you – we suggest heading to www.johnpetersnewyork.com. 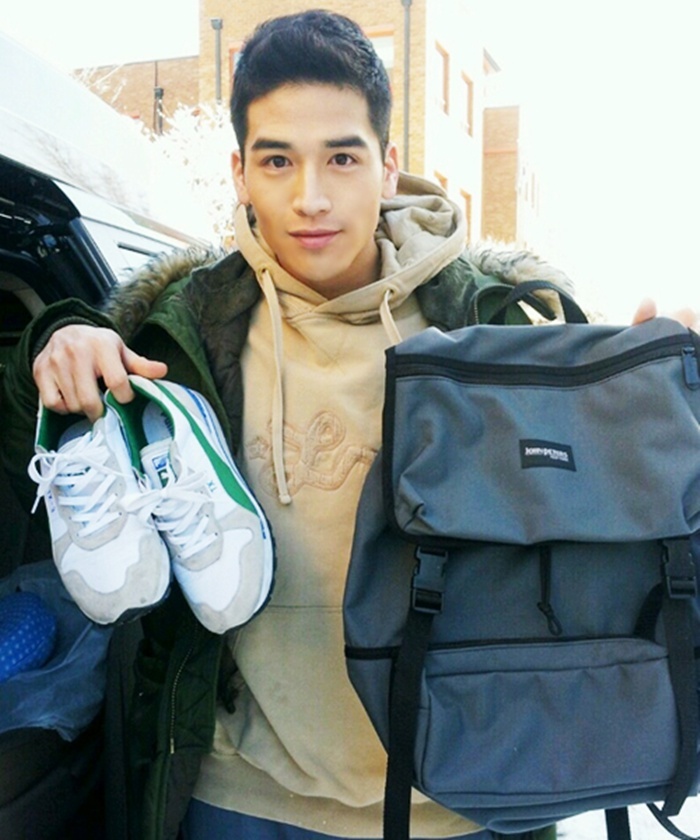 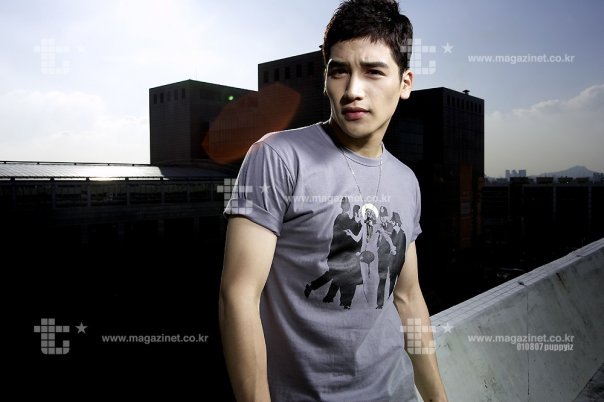 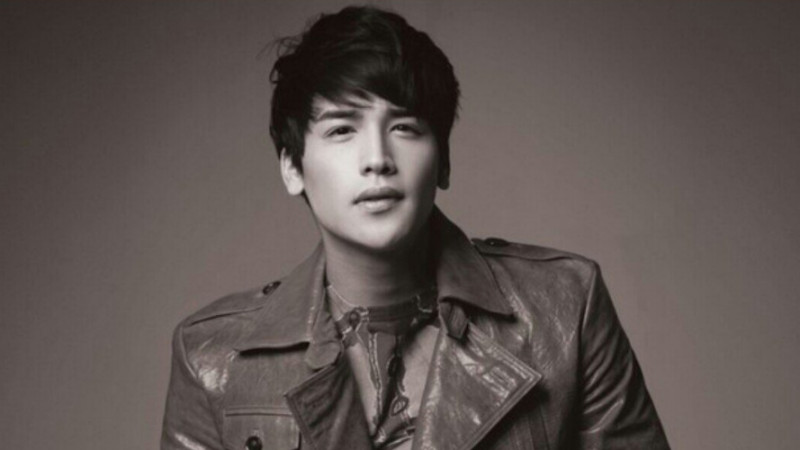