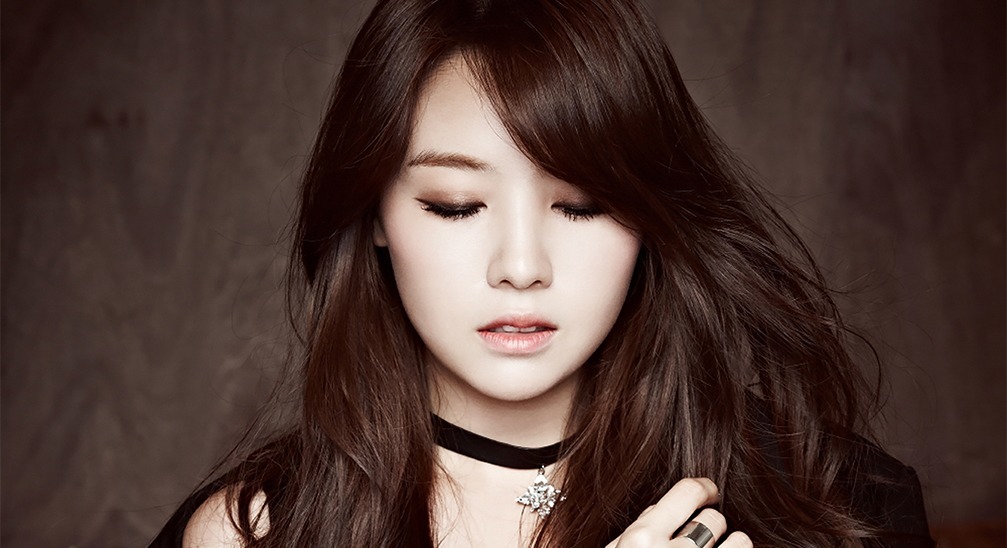 Our celebrity pick for the day is Girl’s Day Minah! Born on May 13, 1993, Minah is a loyal Taurus. Since joining Girl’s Day in 2010, she’s enjoyed a very successful career not only as part of the group, but also as a solo performer, singer, and actress.

Some of the highlights of her acting career are on the television dramas Vampire Idol and Holly. She debuted as a solo singer this year in March with a mini-album called I am a Woman Too. In April she toured to Japan, where over 2000 fans were waiting to meet her!

Girl’s Day Minah is, like her bandmate Hyeri, still in school. She is currently majoring in broadcasting at Dongduk Women’s University. For her backpack, she chose a girly bright pink John Peters New York classic backpack. John Peters backpacks have an amazing range of designs and colors to suit students and fans of all ages and genders. Minah’s fashion sense is impeccable, and so are John Peters NY backpacks! 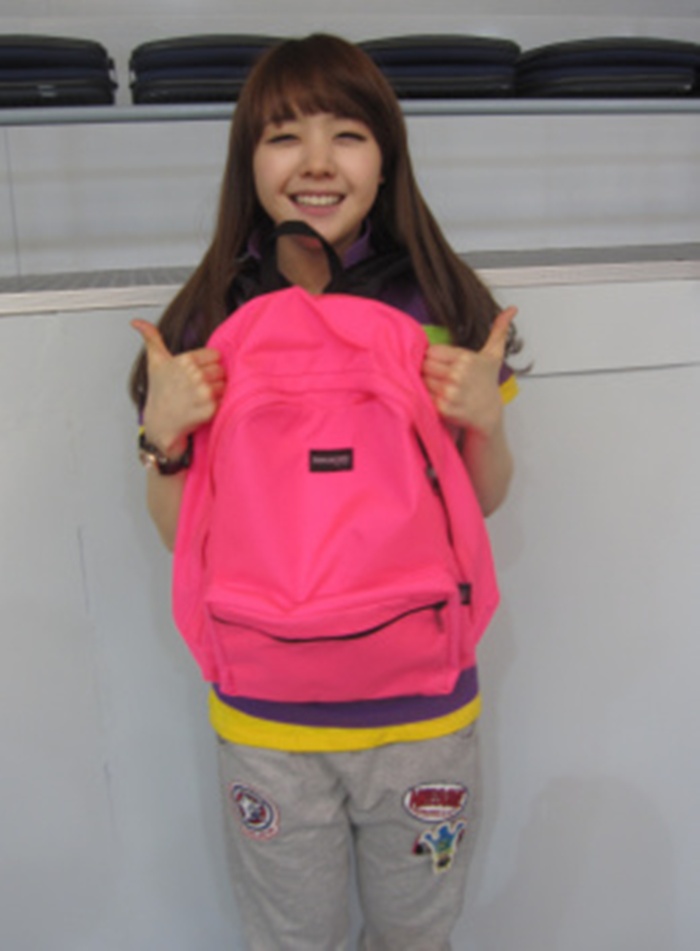 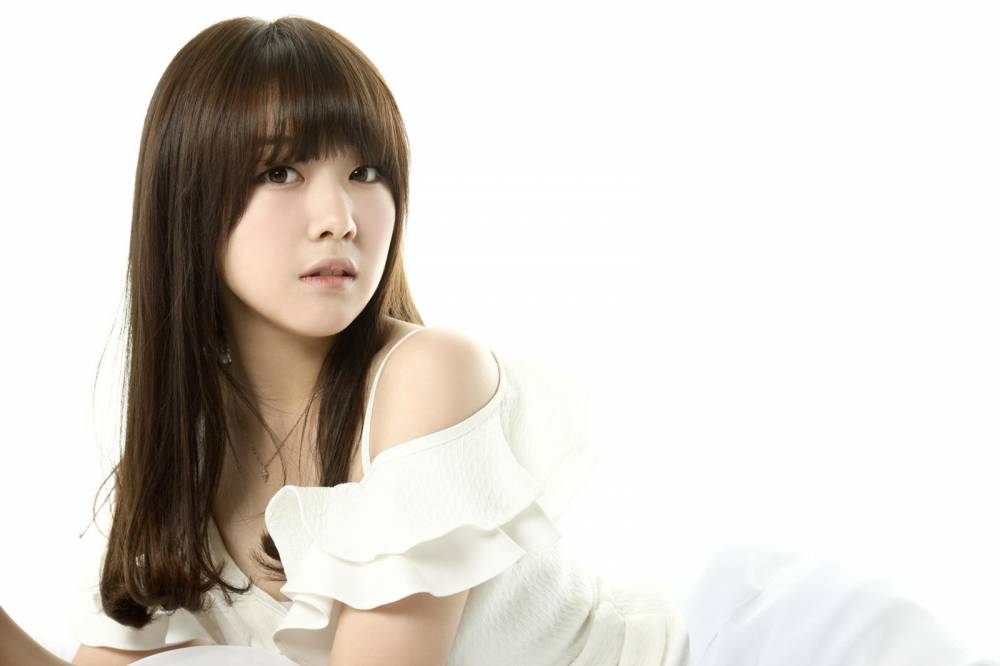 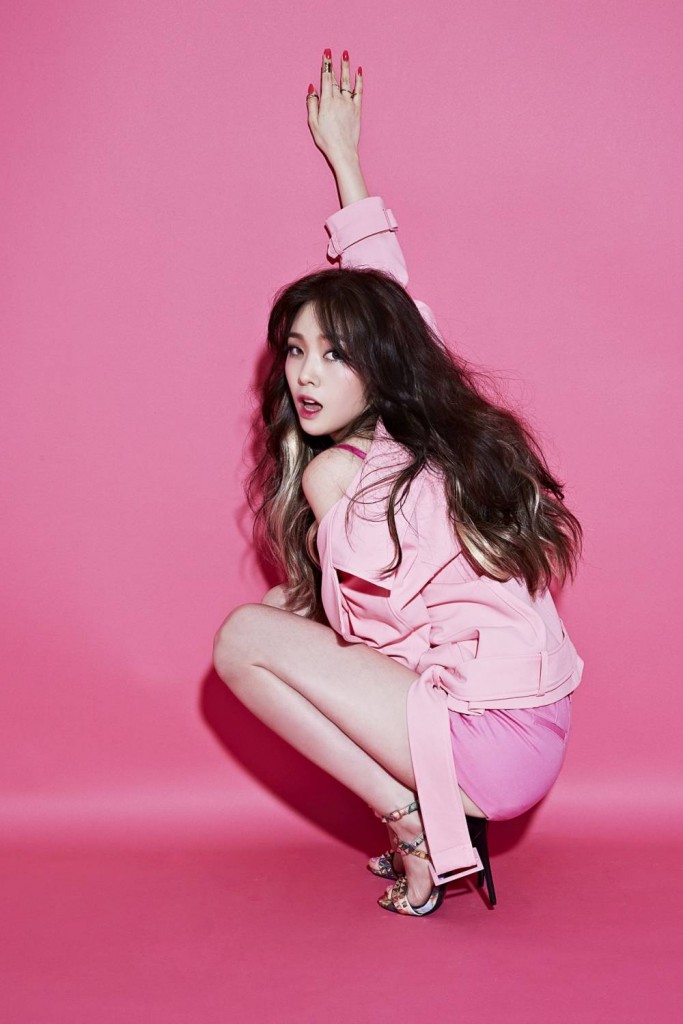 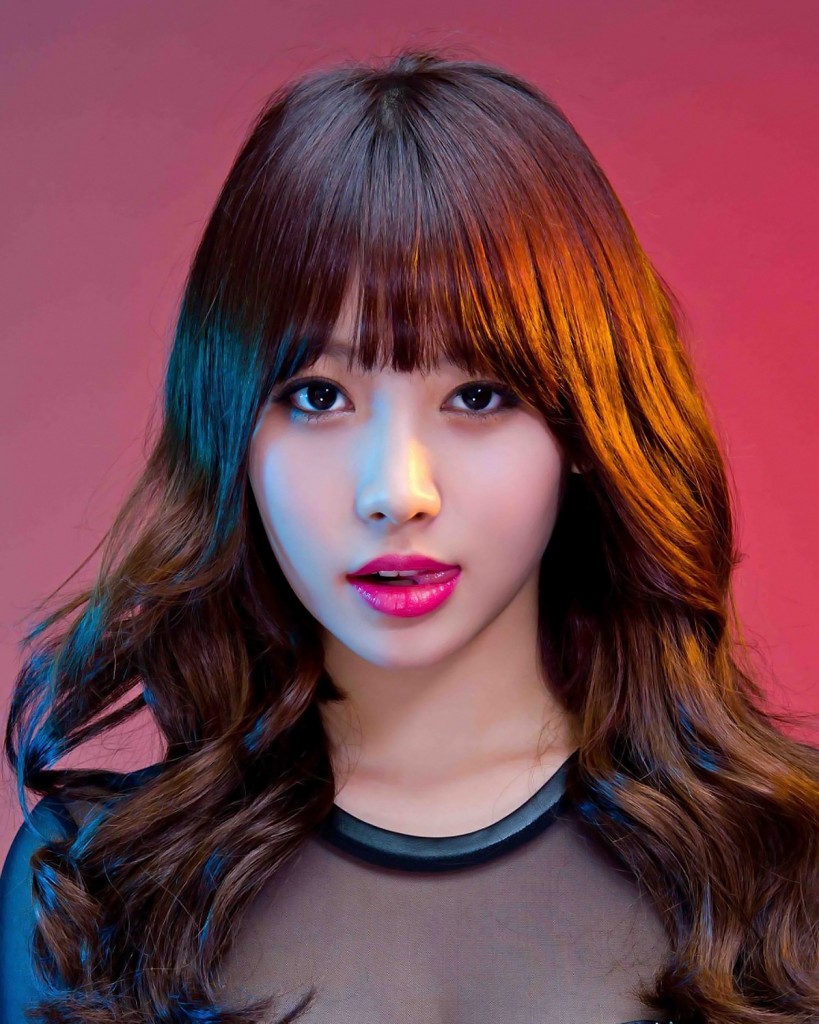