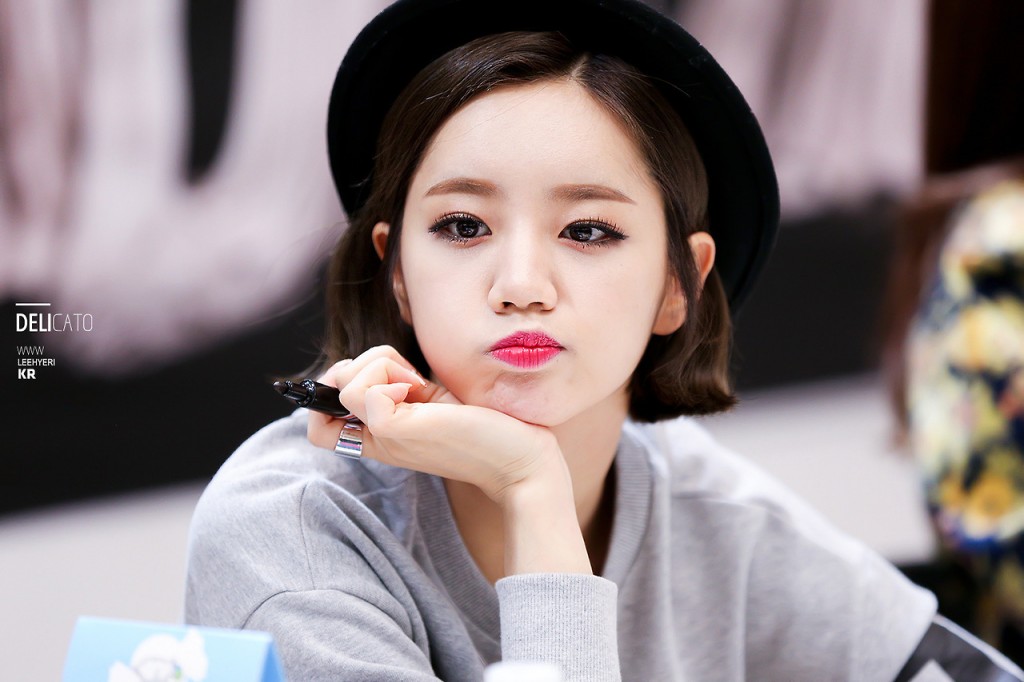 Welcome to the new mini-series on our blog, featuring popular Korean idols and their fashion bag and backpack picks! To start of this week, we’ll look at three of the members of the K-pop girl group “Girl’s Day!”

First up is Girl’s Day Hyeri. Born June 9, 1994, Hyeri is a charming Gemini. She joined Girl’s Day in 2010 after a previous member left for personal reasons. In addition to her popular work with Girl’s Day, she is also an actress and has appeared in multiple television dramas. She starred as one of the main characters in Seonam Girls High School Investigators as well as various other appearances.

Girl’s Day Hyeri is a great role model for young girls. These days she’s studying in the film department at Konkuk University in Seoul, and for her studies, she needs a good backpack! That’s why she’s chosen one of our fabulous John Peters New York school backpacks. This beautiful red color looks great on her, and has all the space she needs for her studies!

For those young girls who want to be just like Girl’s Day Hyeri, check out www.johnpetersnewyork.com to get your very own John Peters New York backpack, just like the stars! 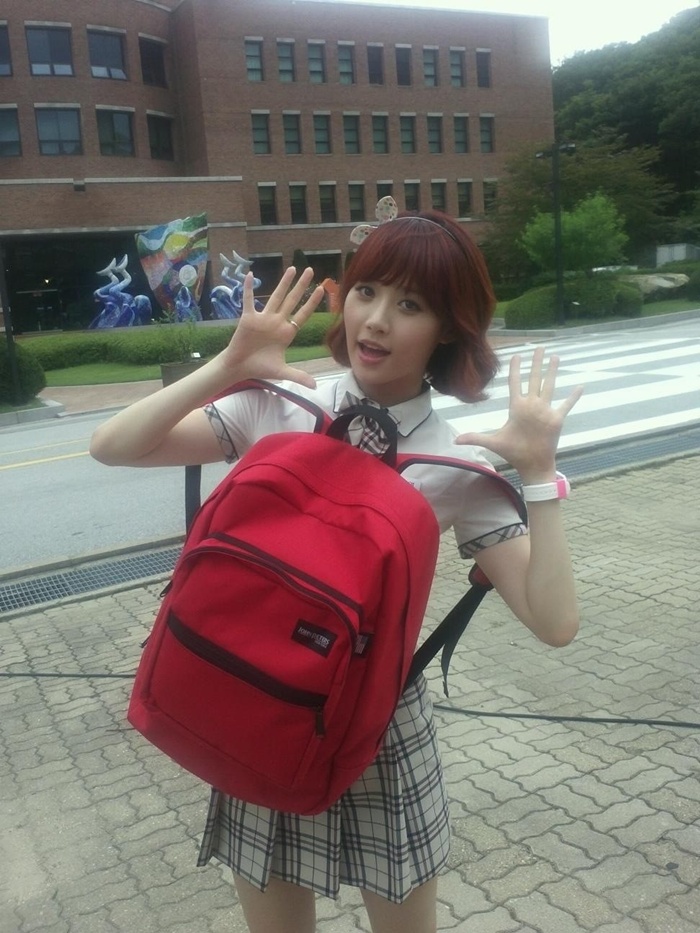 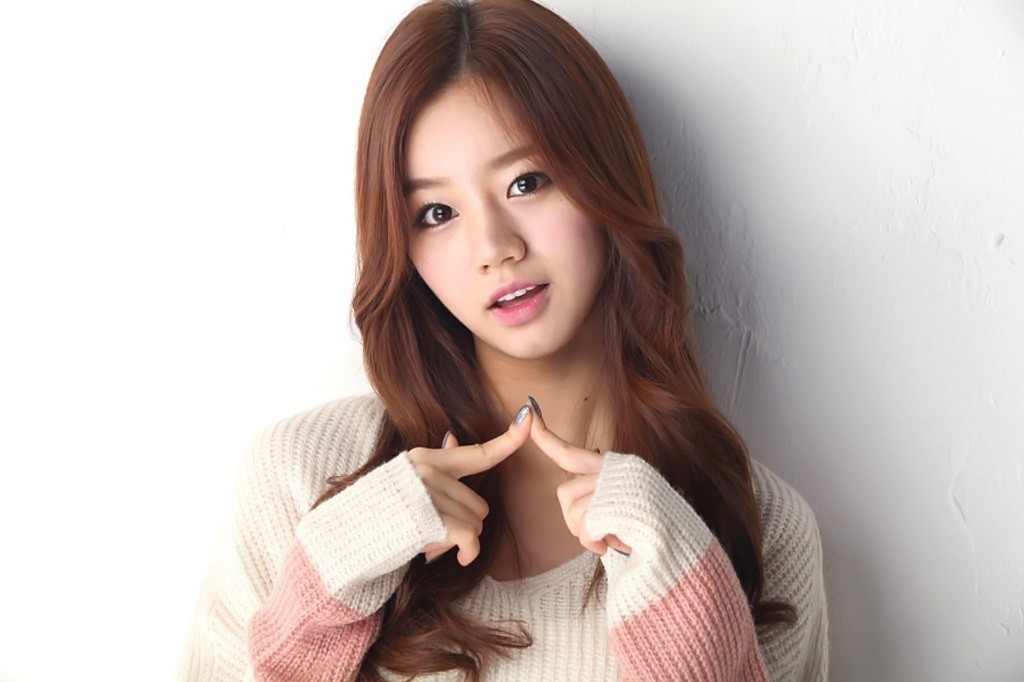