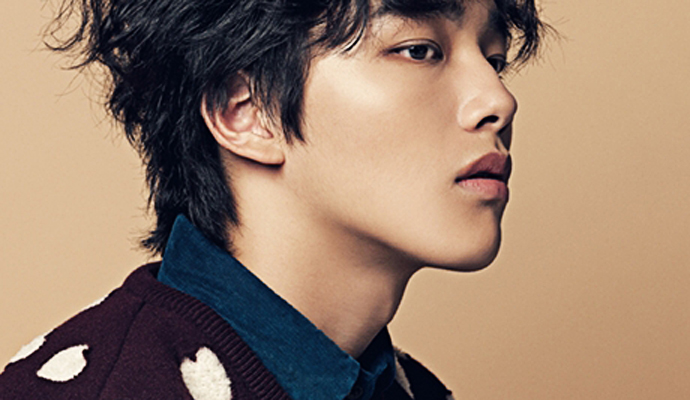 Korean teen vampire series Orange Marmalade was a hot ticket for its 12-episode run, hopping onto the worldwide craze of teenage vampire romance. Jin-goo Yeo, who began his career as a child actor in 2005, plays the main role of Jung Jae-min, the unsuspecting popular young man who falls for an alluring vampire girl.

Drama aside, we happened to notice that Jin-goo Yeo’s character’s backpack is a Builford Discovery Rucksack, and we love it! It’s a Charcoal Grid Discovery Rucksack (buy it here), made of original Martexin waxed canvas and premium cowhide leather. The luxury vintage design is a trademark of Builford backpacks. You might think all the extra zippers are for show, but if there is one thing Builford does well, it’s not adding extraneous details.

The Discovery Rucksack features two different main compartments, including a laptop compartment and smaller front pockets for valuables. If you look closely, you’ll even find a couple pen loops. How is that for detail?

We could go on all day, but we won’t. Still, this backpack is just one of many great Builford backpacks that are excellent for students, and not just in television shows. We know Jin-goo Yeo could make anything look cool, but we bet the Discovery Rucksack would look great on anyone too!

Check out some screencaps below of Jin-goo Yeo in action on Orange Marmalade and if you’re convinced, head on over to www.builford.com to get your own! 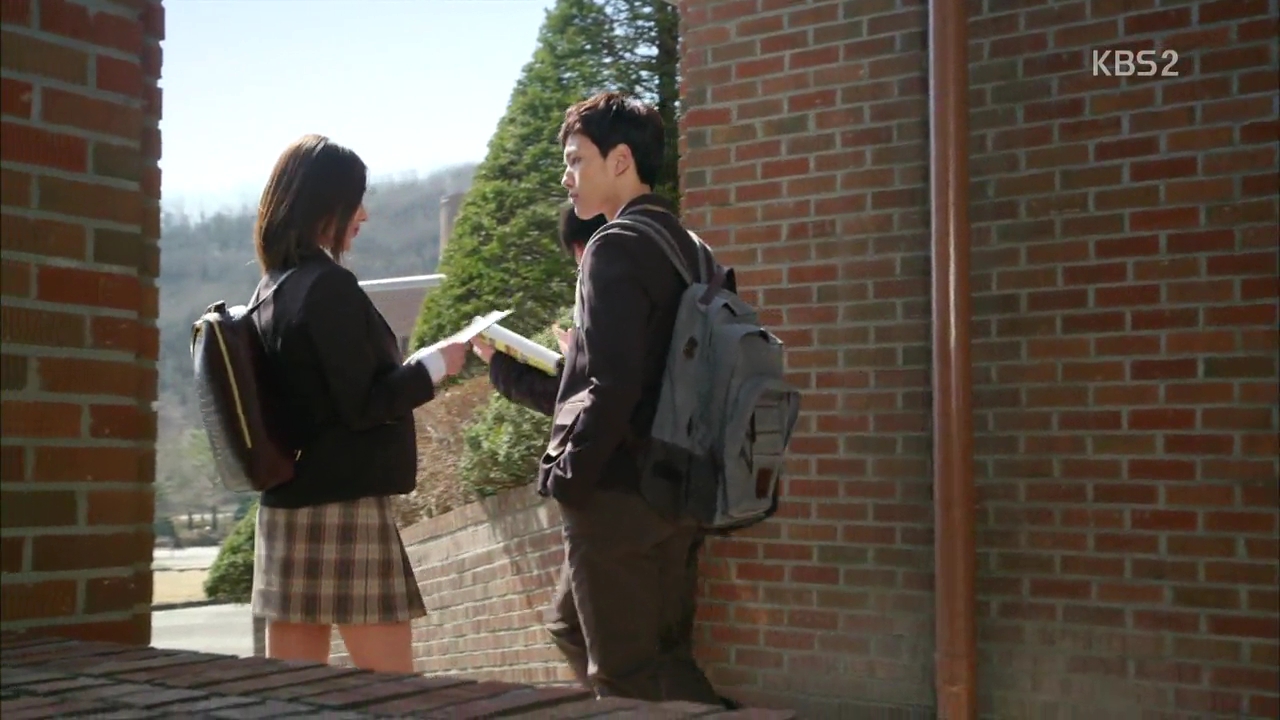 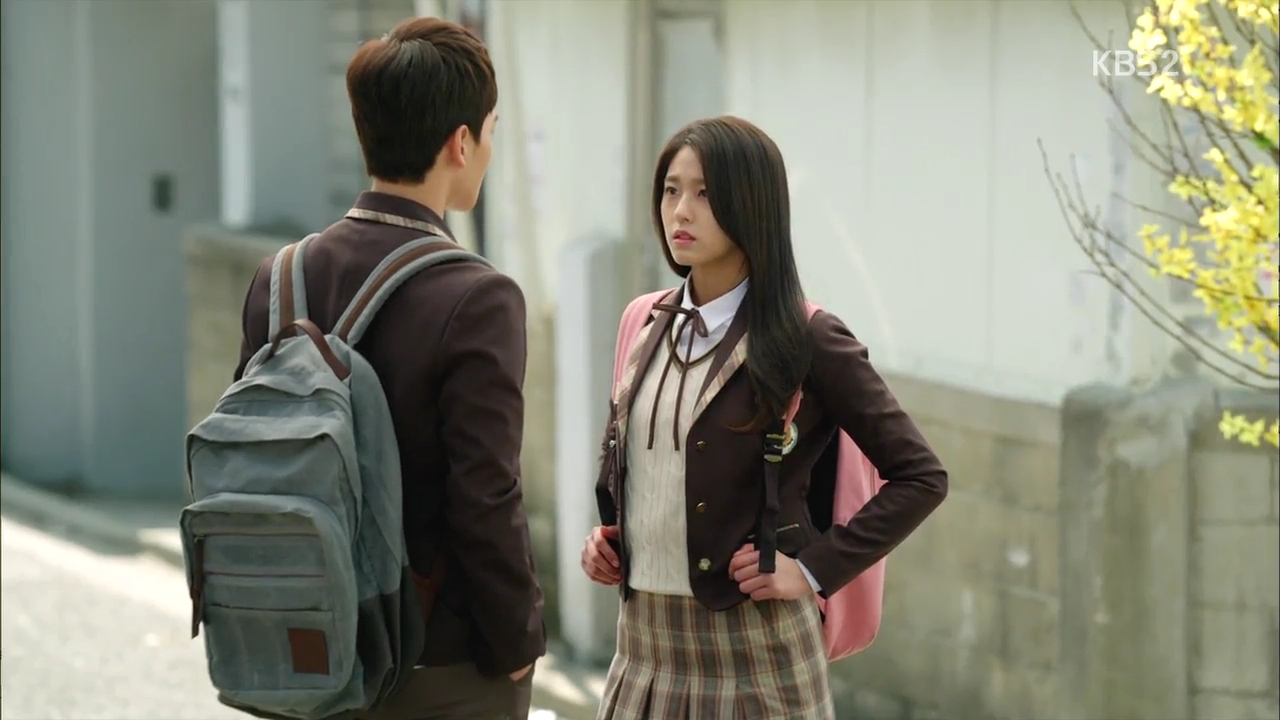