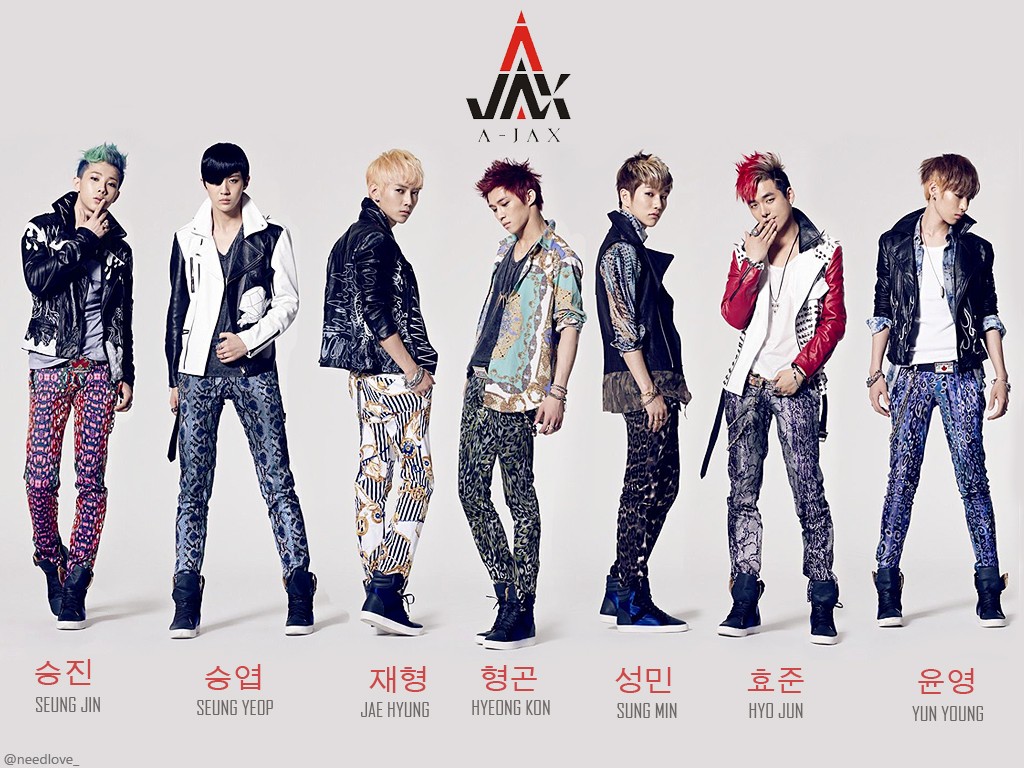 We live in a global society. The world is ever-shrinking as cross-culture and cross-border collaborations are growing exponentially. Not so very long ago, the circumstances that make John Peters New York such an interesting company would never have been possible.

Think of it: an urban and school backpack brand founded by an American visionary, in partnership with a Korean distribution and manufacturing company, popular among Korean idols and exported all over the world.

It’s truly amazing when you think about it, but it’s all true! On this blog we’ve featured numerous Korean celebrities, Kpop idols, and high-profile actors with their John Peters New York bags and backpacks. This time it’s Hyeongkon, the leader of K-pop boy band A-Jax, previously known as DSP Boyz.

A-Jax debuted in both Korea and Japan, embodying the globalization of k-pop — maybe that’s why they like John Peters New York! Of course, the brand’s urban style works for all cultures, a great companion for young professionals and students.

A-Jax was recently in the news as one of their members, Sungmin, left the group in January. We certainly hope the five remaining active members are working on a new project!

To get your own backpack just like Hyeongkon, head over to www.johnpetersnewyork.com! 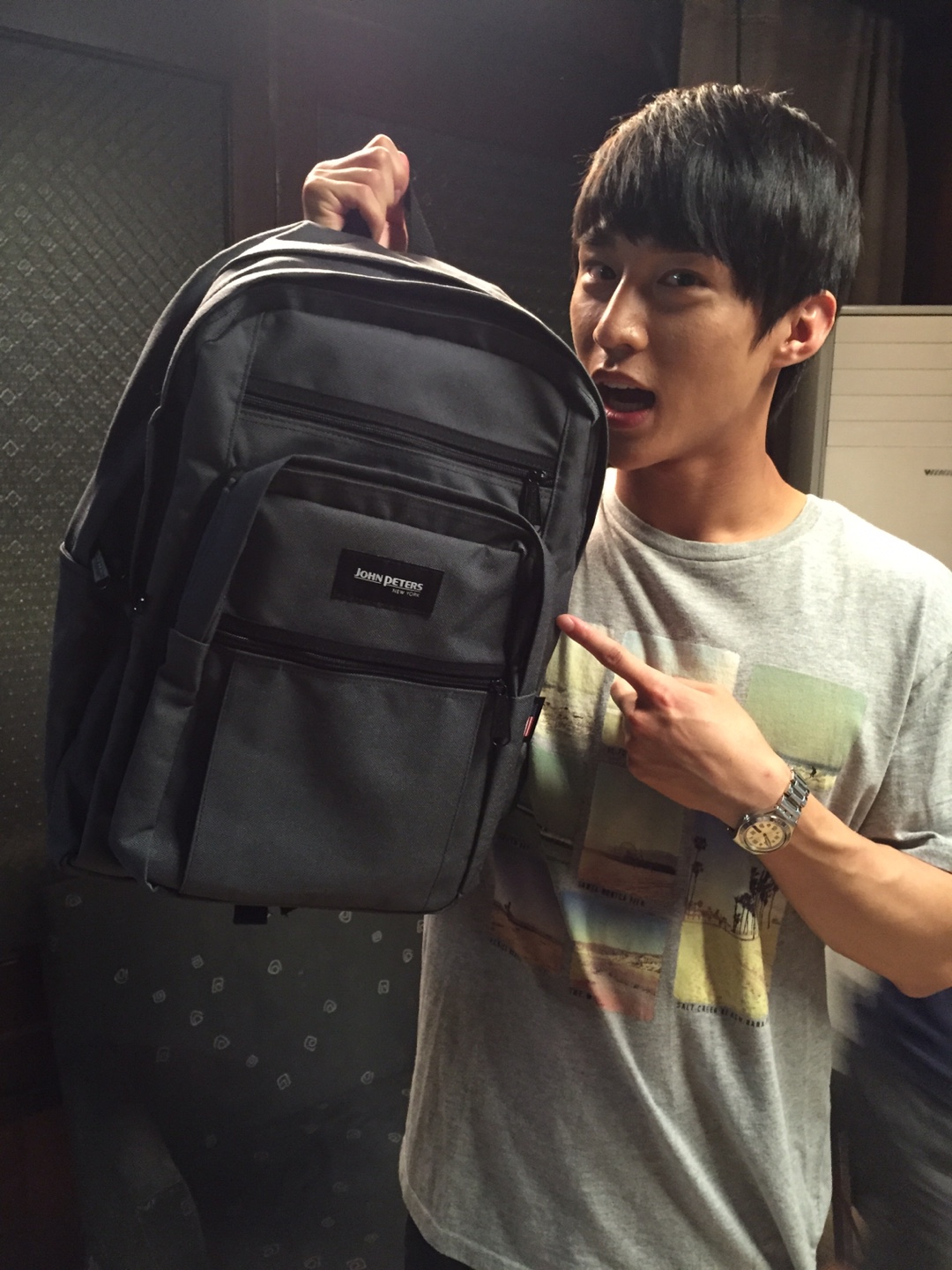