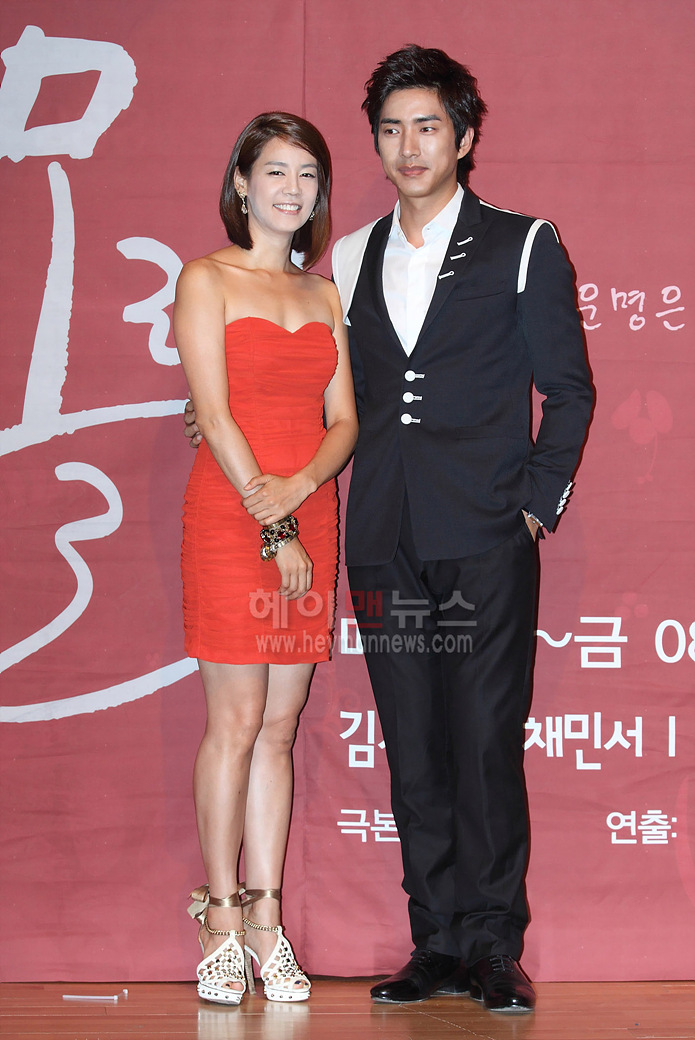 Ko Se-Won is not a new face to the Korean film and television scene, debuting in the series Rude Miss Young-ae in 2007. But for almost ten years previously, the 37-year-old Sagittarius actor was a staple on the stage, performing in numerous musical theatre productions. Although he made a successful jump to television, Ko Se-Won has continued his work on the stage, performing in a variety of well-known musicals such as The Rocky Horror Picture Show and Sherlock Holmes.

Ko Se-Won has made steady progress in his career as an actor, starting mostly in supporting roles, such as in Cinderella’s Sister, You Don’t Know Women, and The Moon and Stars for You. In 2013, he landed his first leading role in the daily drama Crazy Love.

Besides achieving recognition for his work as an actor, Ko Se-Won is quite the fashionable guy – he actually won the K-Drama Star Fashionista Award in 2012!!  He and wife, singer Lala, make quite the impressive pair! He’s made another excellent choice in his backpack, this all-purpose bag from John Peters New York.

John Peters has mainly school bags and backpacks, but as you can see, they work for everyone! To find out more, check out www.johnpetersnewyork.com! 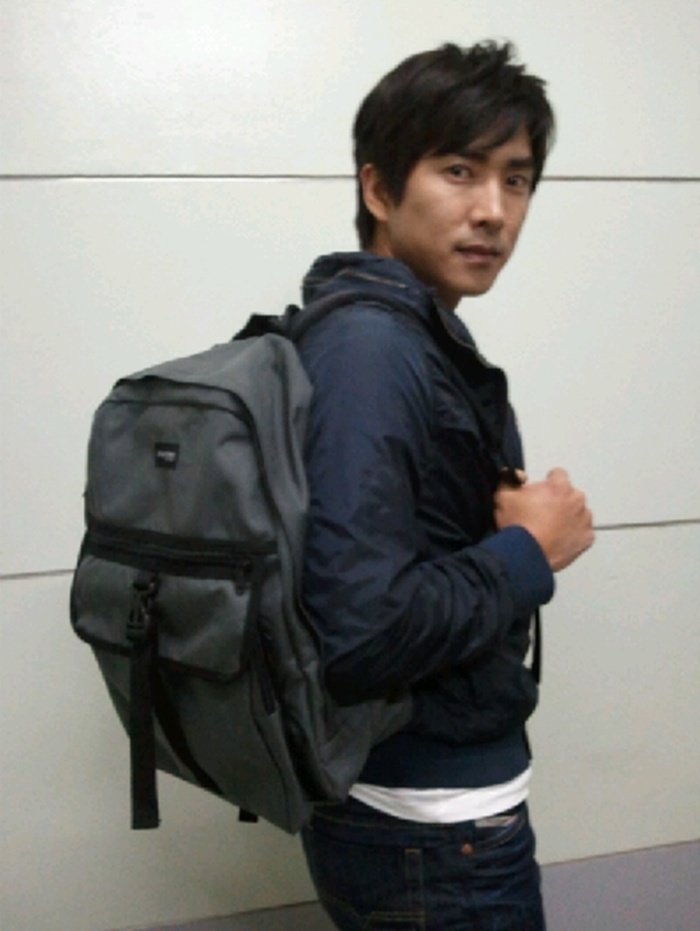 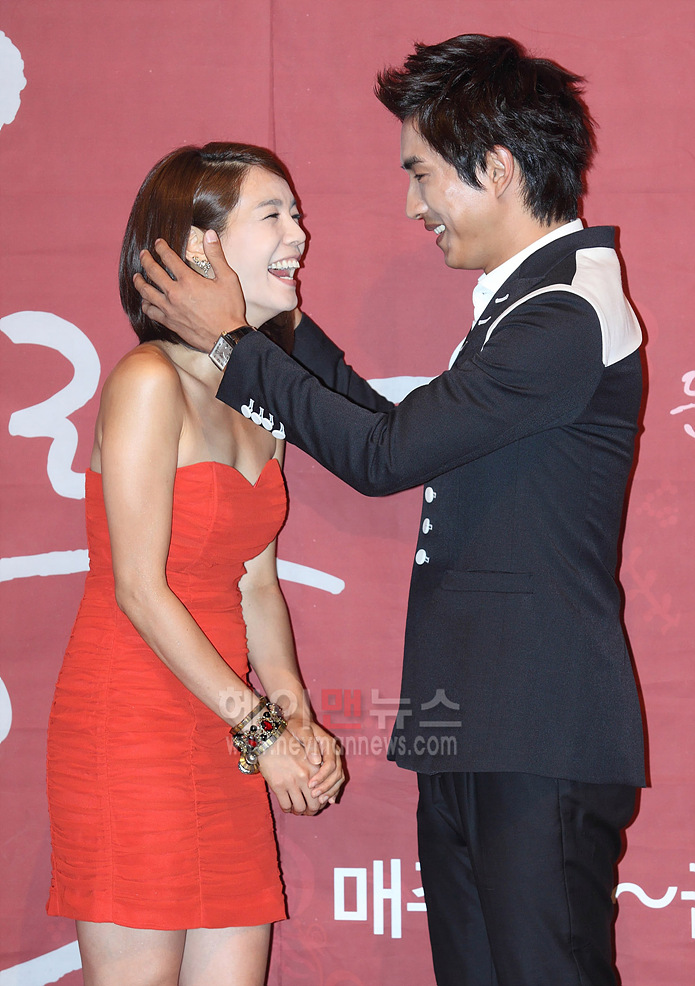 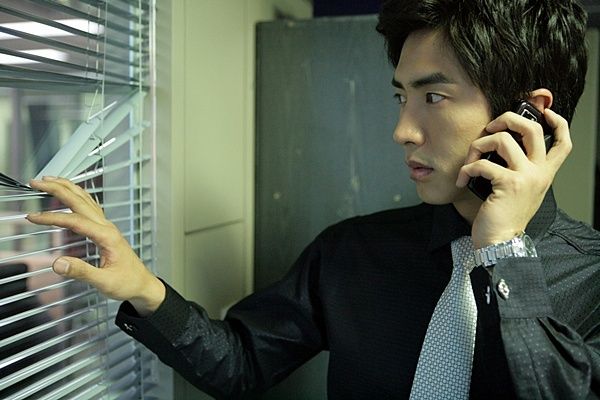