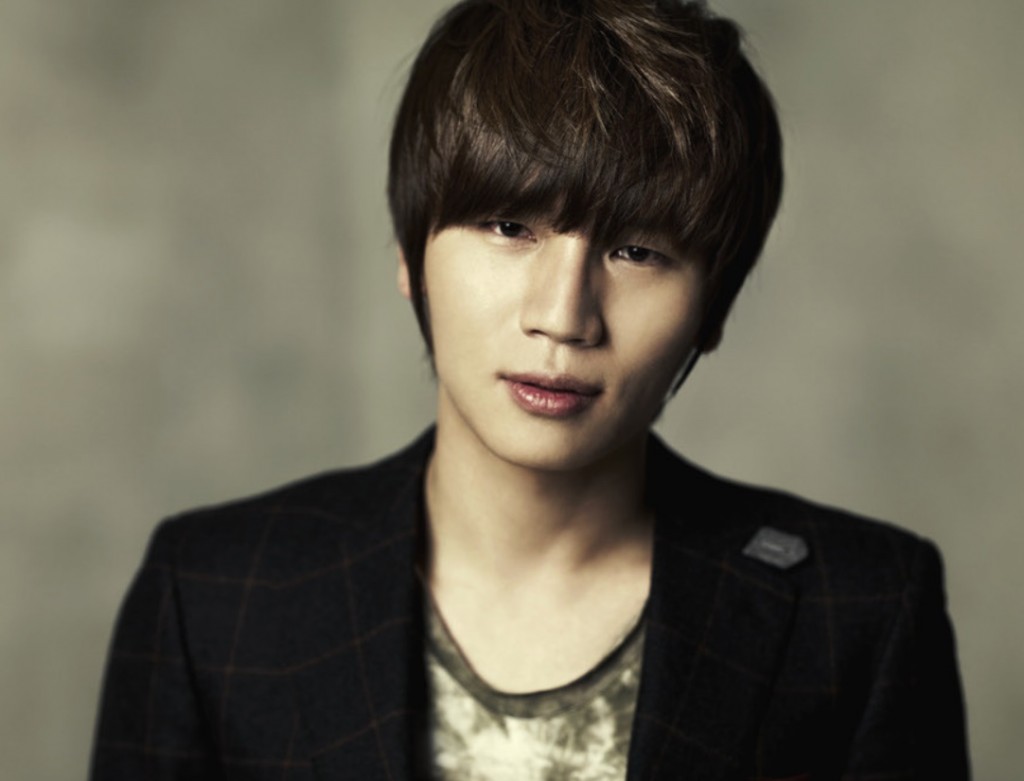 Today the star for our Korean celebrity brand pick is Kim Hyung-Soo.

K.Will first became known in South Korea through his single called “Dream” in “A Love to Kill” OST, released in 2006. A year after his single and 5 years after being a trainee and a vocal coach, he released his first album “Left Heart” in 2007. After two years, he came back with another successful single “Love 119” in December 2008. This was followed by a mini album “Dropping the Tears” in April 2009 and his second (and latest) album “Miss, Miss and Miss” in November 2009.

K.Will has a great deal of collaborations and has done many drama soundtracks. He’s also a rapper and dancer as well. He also won the Mnet Asian Music Award for Best Vocal Performance – Solo
Songs.

K.Will’s choice is John Peters New York. It’s a great, all-purpose backpack, especially useful for school and daily use. You can check out the full line on our website, www.johnpetersnewyork.co.kr!