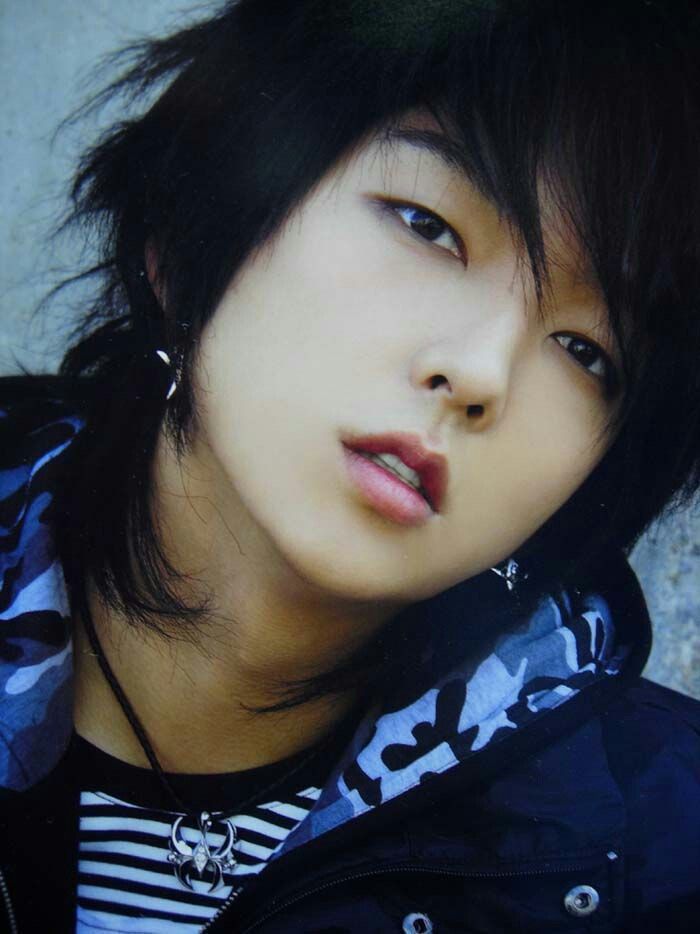 We’re celebrating the weekend with one of South Korea’s most well-known actors and public figures, Lee Joon-Gi, who is best known for his role as Gong-gil in The King and the Crown.

Lee Joon-Gi tends to be regarded as a so-called “kkotminam” (“flower boy”) icon, but he has a wide range of experience and has played many varied roles since The King and the Crown debuted in 2005.

These days, Lee Joon-Gi is making  a comeback after spending two years completing his mandatory military service and changing agencies. His most recent drama was Scholar Who Walks the Night, a vampire romance in the vein of Twilight and Vampire Diaries.

Perhaps the most exciting news for Lee Joon-Gi fans is that he’s been confirmed to make his Hollywood debut in 2017 with the sixth and final installment of the Resident Evil series. It’s a big step, but with the same determination and persistence that brought Mr. Lee to Korean idol status, he will no doubt become a Hollywood sensation! 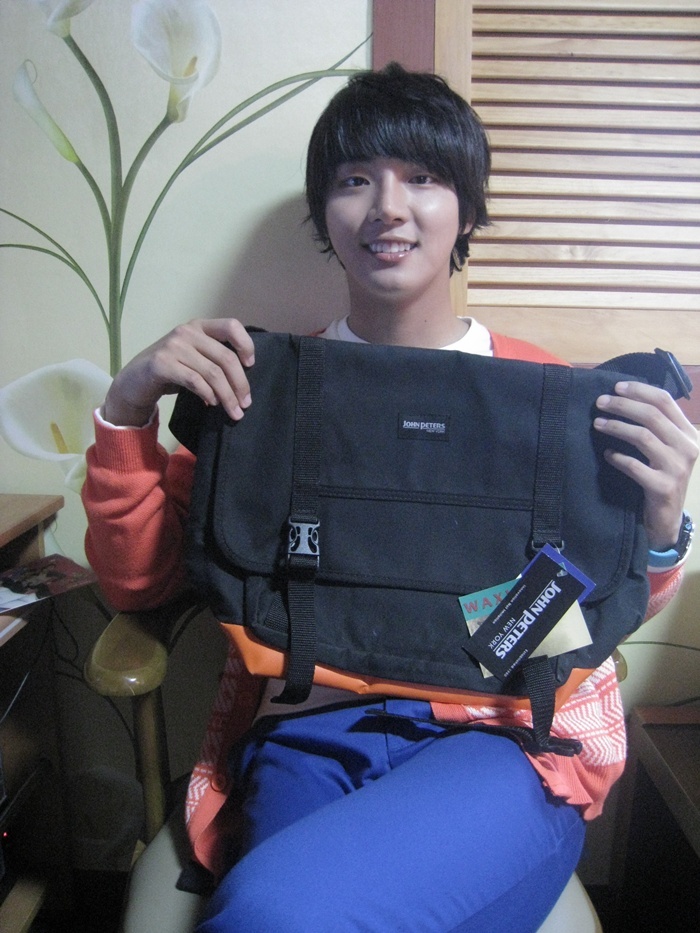 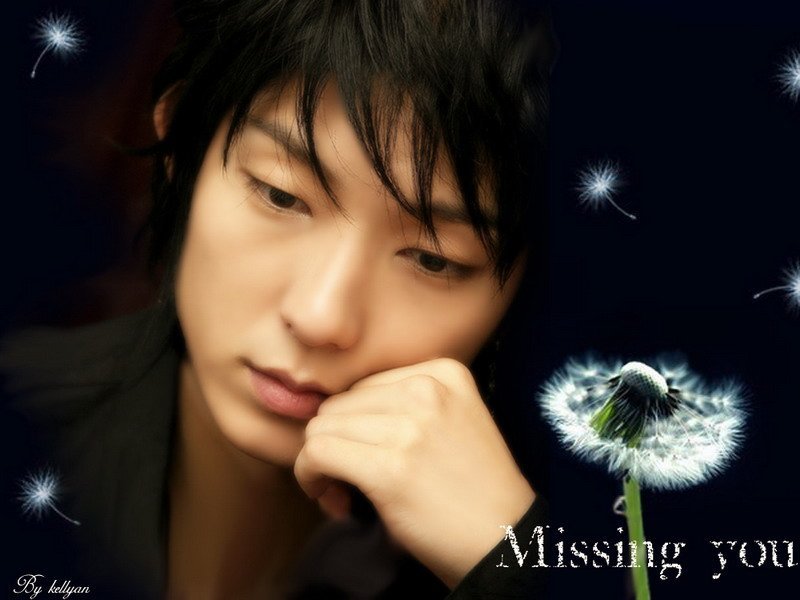 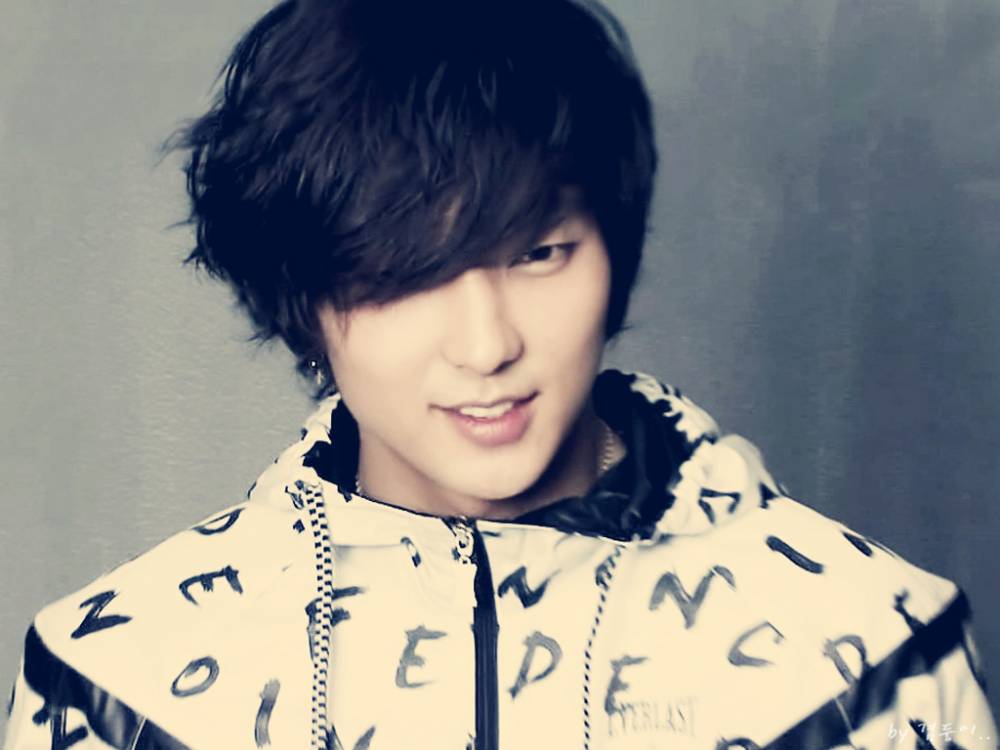