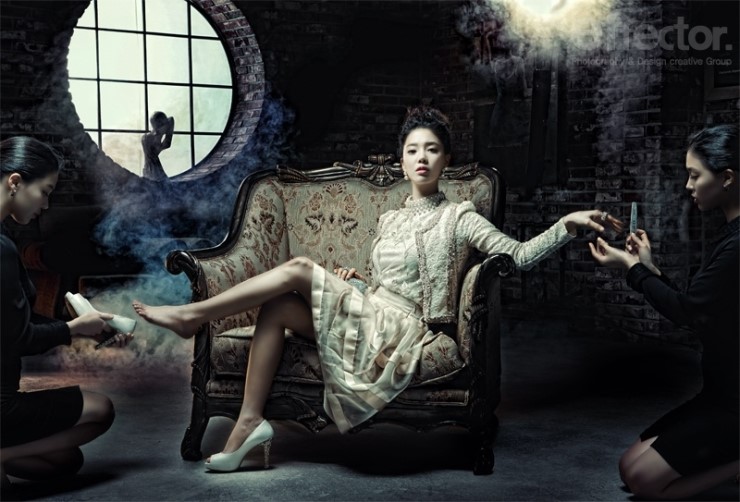 Over the past five years, Im Se-mi has appeared in a number of highly popular television dramas, including That Winter, the Wind Blows and the historical drama about the Baekje Dynasty, The King’s Daughter. She grew quickly from a supporting role to the main cast, and this year she is starring in the daily drama Love on a Rooftop.

Last year Im Se-mi also starred in SBS’ Only Love, a 123-episode daily drama that features the journeys of three couples with unique issues of age difference, adoption, and class differences. Im Se-mi is the high-powered broadcasting producer Choi Yoo-ri, who falls for a physician.

The storyline is interesting enough, but we were particularly taken with the military/hunter style jacket that Im Se-mi was wearing in some of the episodes! We loved that kind of style with her natural beauty.

We found out that the jacket is actually a waxed canvas jacket from Builford, a brand specializing mostly in waxed canvas bags and backpacks. The waxed canvas material is naturally waterproof and durable, so this light jacket is particularly good for autumn and spring.

Im Se-mi looks beautiful in her Builford waxed canvas jacket. To order your own, you can go to www.builford.com. 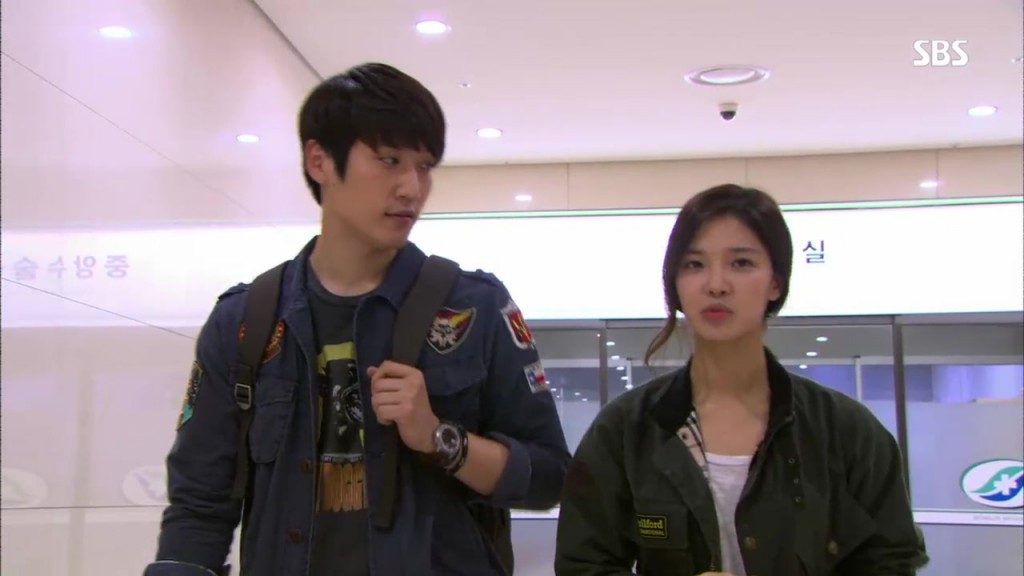 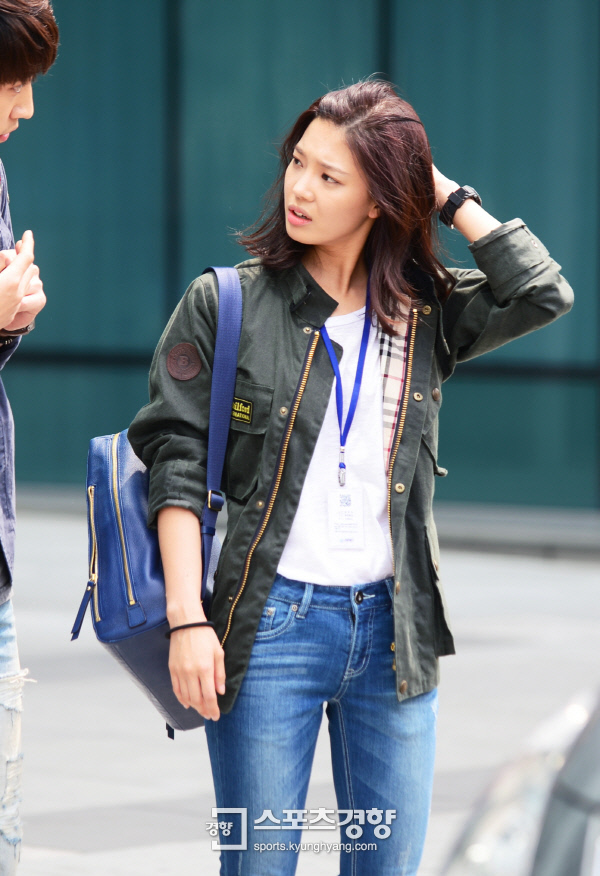 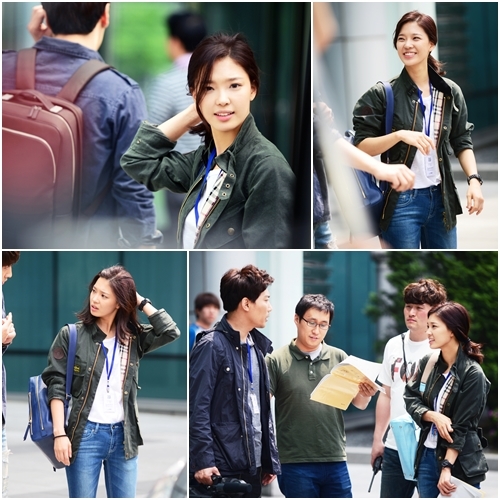