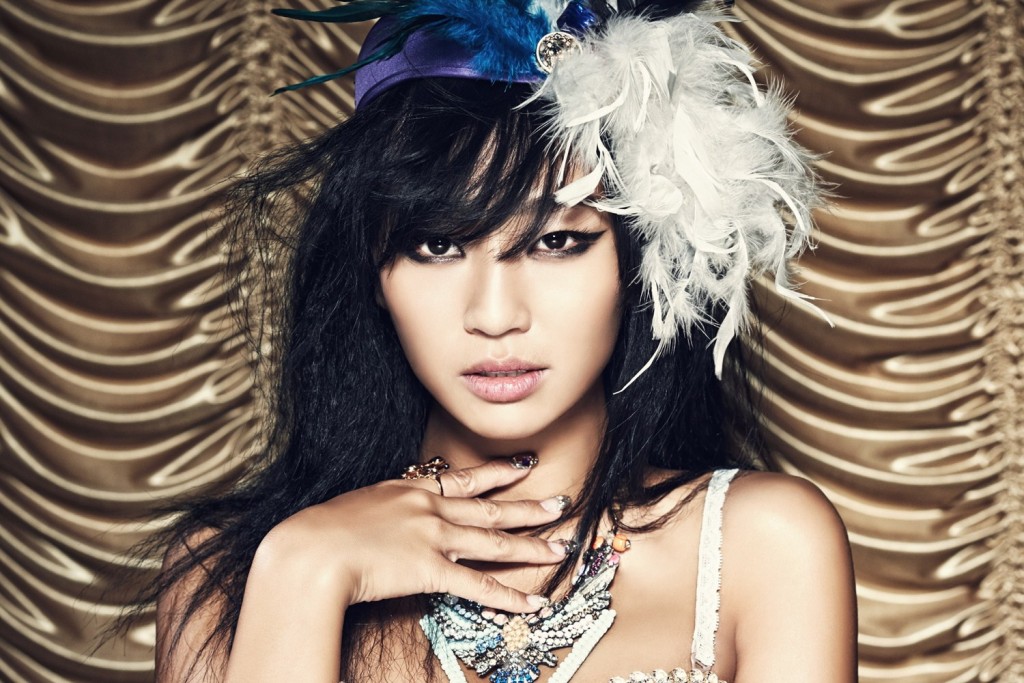 At only twenty four, Sistar Hyorin has already had a very successful career. On her second try, she placed first at auditions for one of the biggest entertainment companies in Korea, JYP Entertainment. She eventually decided not to sign there, however, joining Starship Entertainment and Sistar instead. That decision paid off well, as she and Sistar were very successful.

In addition to her work with Sistar and in the subgroup Sistar 19 with group member Bora, Sistar Hyorin also released a solo album Love&Hate in 2013 and performed onstage with Stevie Wonder at the 2013 Mnet Asian Music Awards. This year she was selected to join the popular TV competition show Unpretty Rapstar. She was also the first idol singer to join the singing show I am a Singer alongside numerous veteran singers.

Sistar Hyorin is a busy, accomplished young woman. There’s a lot to admire about her, including this gorgeous pink messenger bag from John Peters New York she carries! From the designer who revolutionized backpack technology in the 1980s and his brand that values heritage-style, squarely utilitarian bags, it’s a great choice!

To get your own, head over to www.johnpetersnewyork.com! 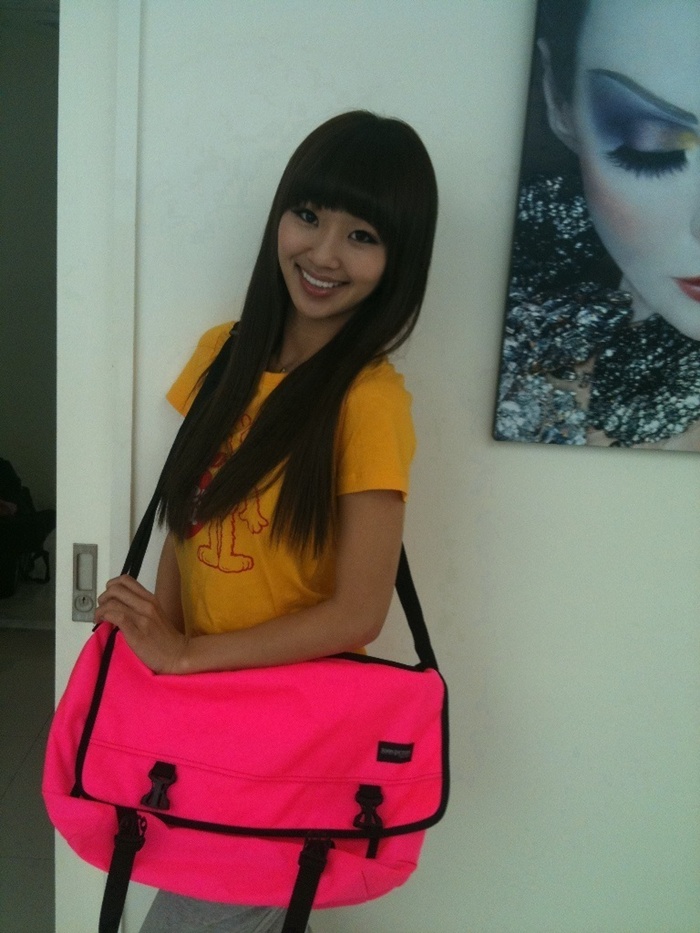 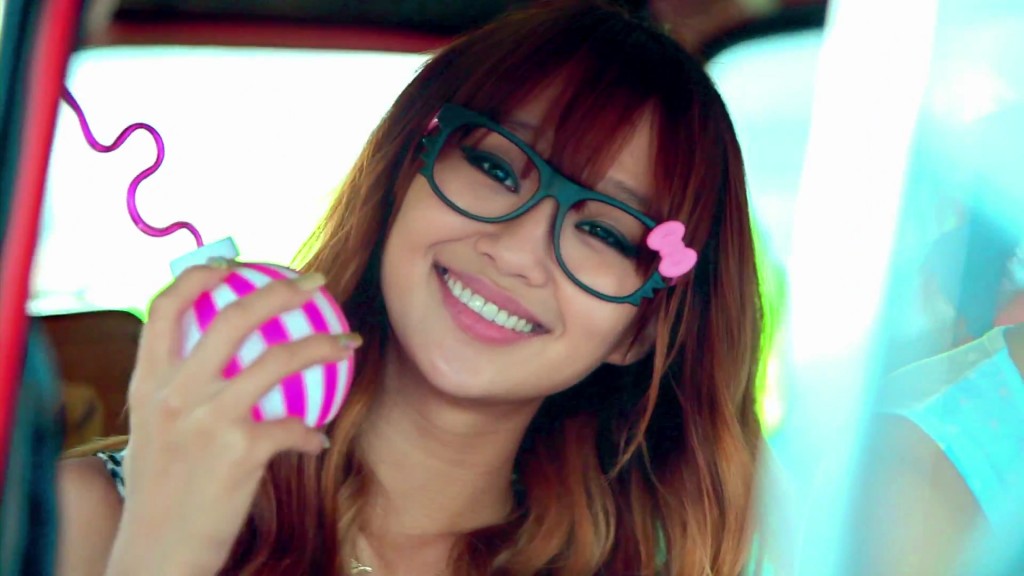