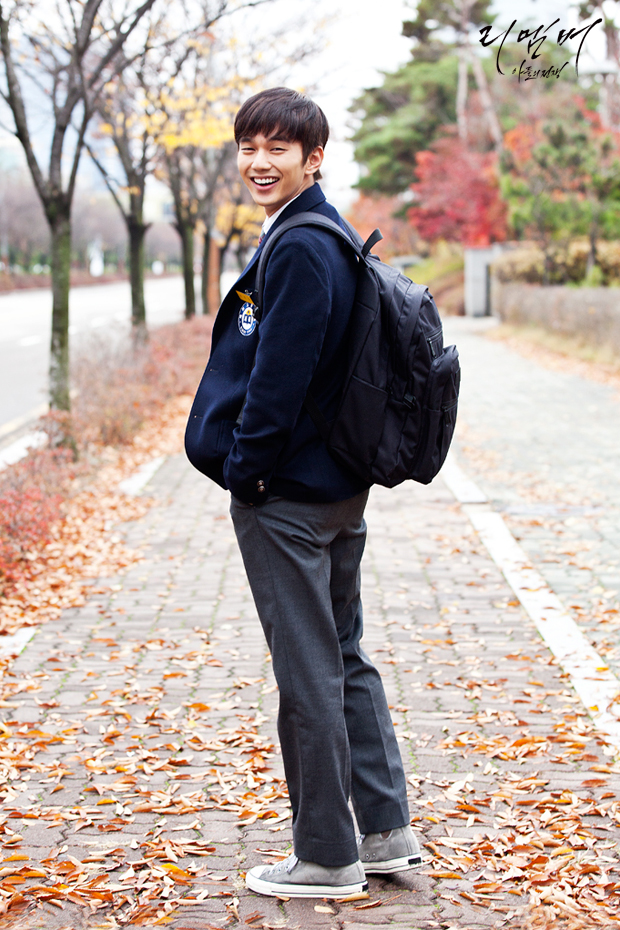 We always love to see the John Peters New York backpack brand getting the attention it deserves in the media, so we were happy to see it appear as a guest star in the recent Korean drama “Remember: War of the Son” on SBS.

Sorry, a backpack as a guest star? Well, it is the backpack worn by the main character, Seo Jin-woo, who is played by the talented Yoo Seung-ho. Mr. Yoo is a prolific and well-respected actor with over fifteen years of experience in the field. He started as a child actor in 2000 and since then has been busy as in both television and film.

Remember is a drama about a son’s quest to prove his father’s innocence for a crime he did not commit. Mr. Yoo plays the son, a genius who dropped out of high school to protect his father. So naturally, his backpack is a John Peters New York model!

All John Peters New York backpacks are made with top quality cordura plus nylon, which is also water resistant, and top quality closures. Each backpack is uniquely designed from the brain of backpack pioneer and genius John Peters, and has its own quiet flair. But more than anything, JPNY backpacks are sturdy and practical.

Exactly what you’d need if you were a high school genius in a race against time to prove your father’s innocence!

(…That, or if you’re just a regular student trying to get through midterms.) To get shopping, head over to www.johnpetersnewyork.com! 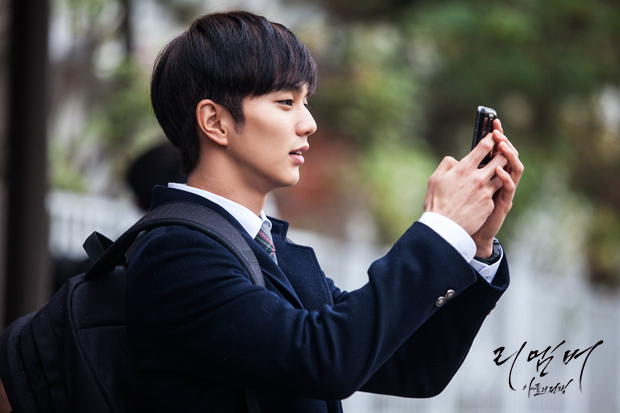 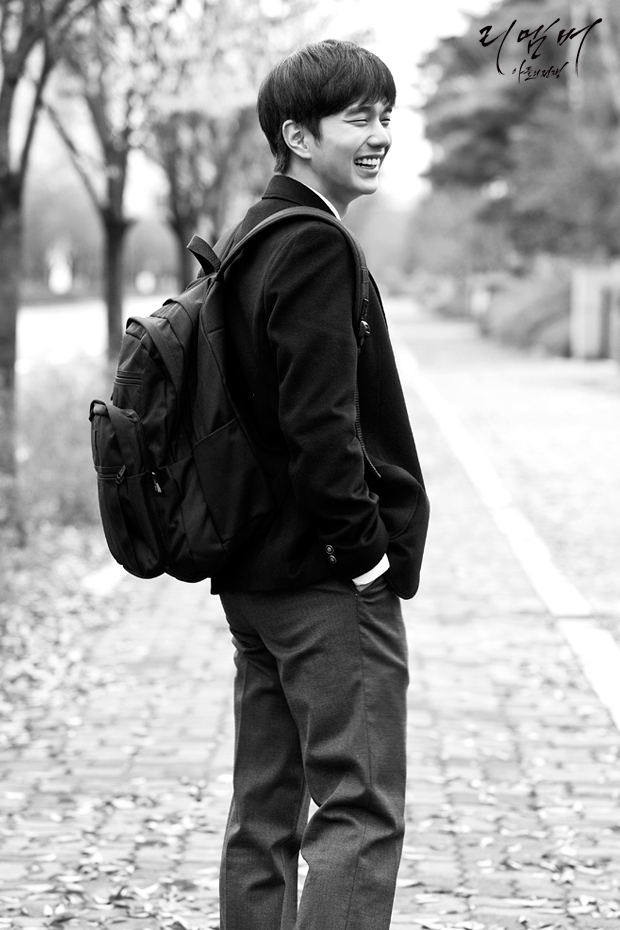